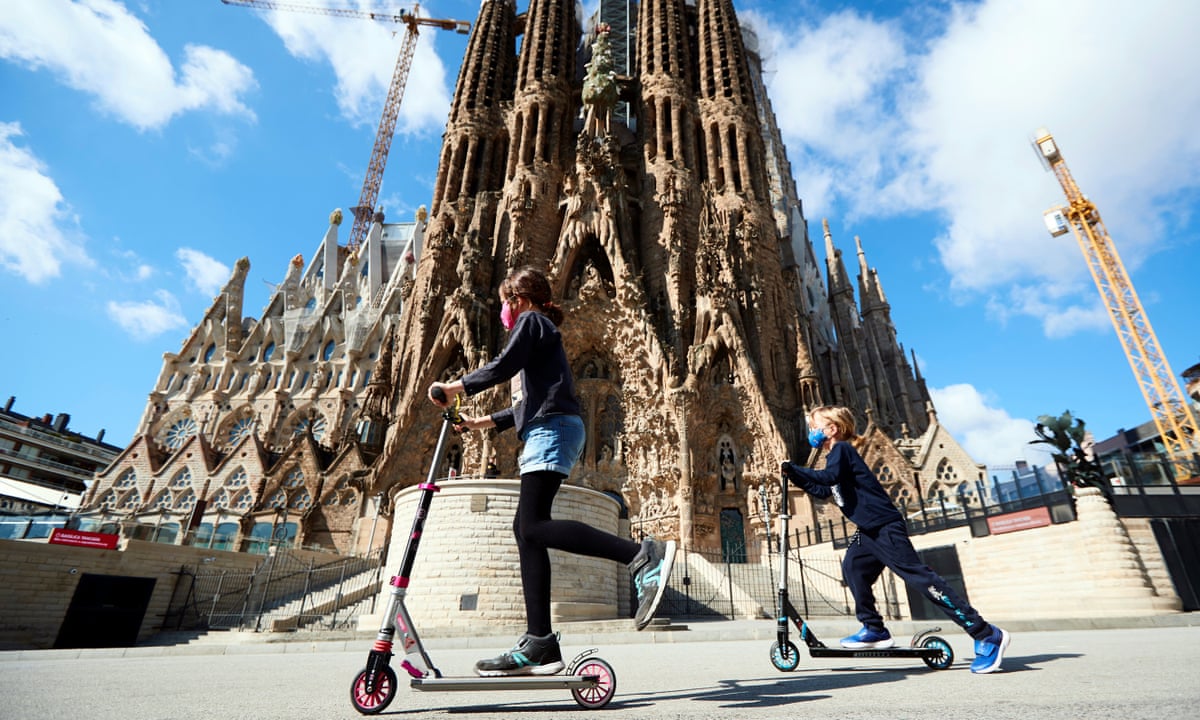 While both Spain and the UK wait with bated breath to see if travel will be permitted between the two countries next month, new data released by the World Travel and Tourism Council (WTTC) has shown that a massive €107 million was lost in 2020 following the collapse of the tourism industry in 2020. Spain receives the most foreign visitors from the UK, and it is hoped that Boris Johnson’s traffic-light strategy and the introduction of vaccination passports will pave the way to resuscitating the sector in 2021.

As it stands, Spain has now dropped four places in the world tourism rankings to number twelve thanks to the pandemic, and is now surpassed by India, Mexico, Brazil and Australia thanks to a 62.7 per cent loss compared with 2019.

In 2019, 20 per cent of British holidays were to Spain, but this dropped dramatically to 13 per cent due to travel restrictions last year, and France has overtaken this country as the top destination for Brits, followed by Italy.

While it’s hardly surprising that global employment in the tourism industry took a hit, in Spain some 308,000 jobs were lost in the sector, amount to 10.8 per cent. The situation would have been far worse, the WTTC pointed out in a statement on Sunday, April 11, without government aid strategies such as the temporary regulation files (ERTE).

In positive news, the Spanish Chamber of Commerce has published a report that claims some 93,000 jobs could be created in the tourism sector thanks to the European Union’s Next Generation programme for recovery designed to stimulate growth following the coronavirus pandemic. According to the report, an investment equivalent to Spain’s national gross domestic product (GDP) would contribute to thousands of direct and indirect employment opportunities throughout the country, creating the knock-on effect of making Spain more desirable to foreign travellers and expats alike.