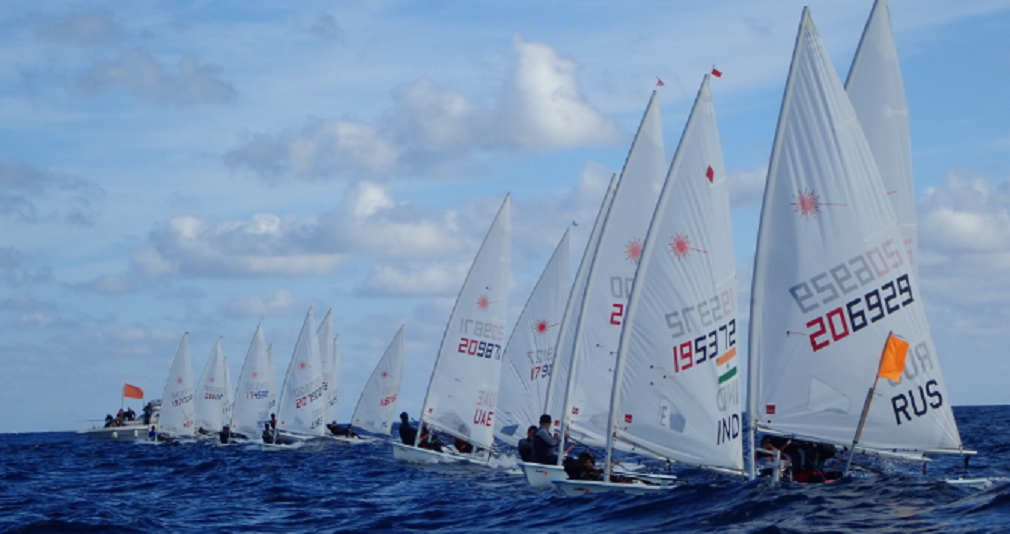 The Malta Young Sailors Club and Yachting Malta are hosting this year’s Middlesea Mapfre Euromed International Regatta, which this year celebrates two decades since its inception.

In 2018, the annual Optimist Dinghy Regatta attracted more than 200 international sailors from 22 different countries to sail the Mediterranean during the Festive Season. The championship will be held in Malta’s Mellieħa Bay, one of the island’s most sought-after beaches in the North-West.

The international Regatta has opened new doors for tourism in the Mediterranean by promoting winter sailing in Mediterranean waters as a must for any sports or sea enthusiast. With daytime temperature reaching 18°C, at least 6.5 hours of sunshine in one day and a calm seas reaching only 17°C, Malta has long served as the perfect host for the championship.

The Middlesea Mapfre Euromed International Regatta will take place between the 19th and the 22nd December in Mellieħa Bay. You can register on the event’s official website.

previousWhere to spend New Year's Eve in the Mediterranean

nextMeet the Mediterranean businesses who are going green