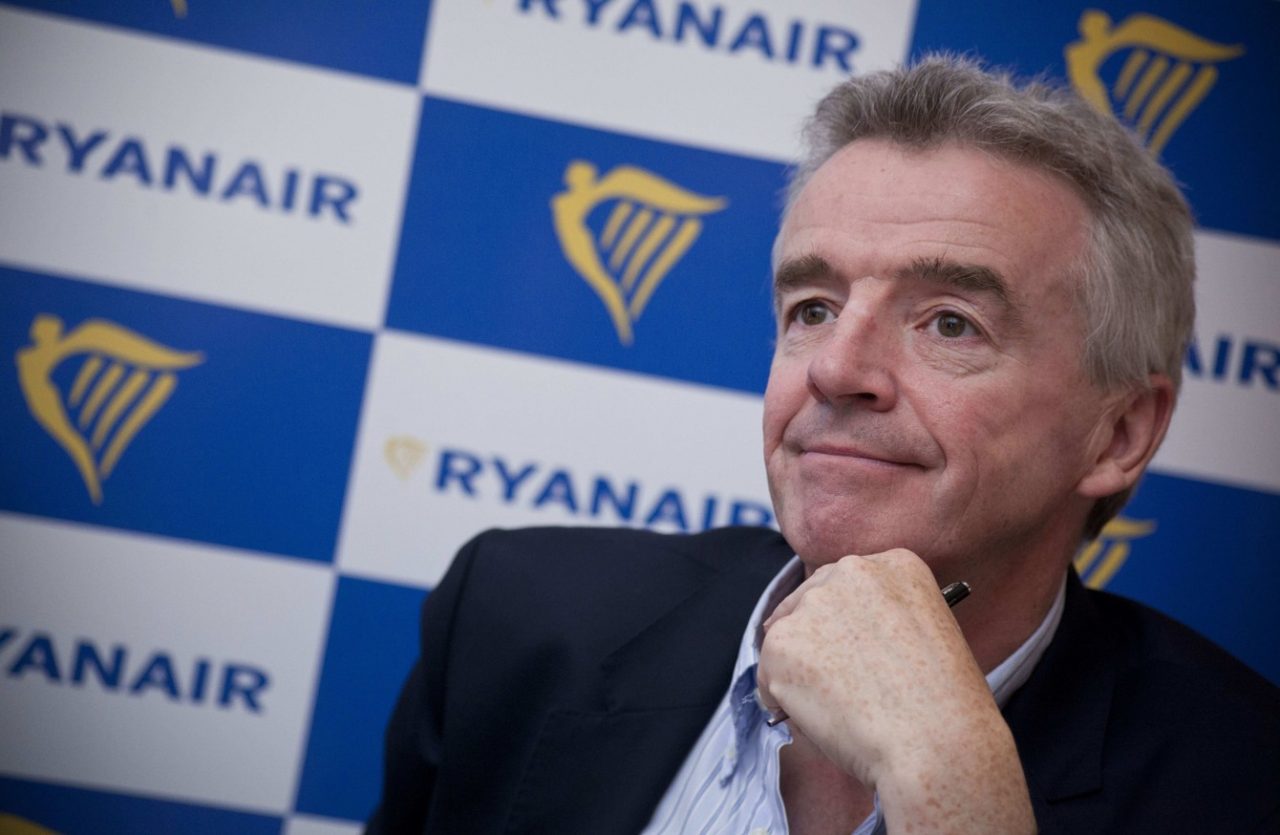 Ryanair has forecast “a strong recovery” this summer, with group chief executive Michael O’Leary predicting Greece and Spain will be added to the UK green list of destinations without quarantine restrictions from June.

He dismissed the fact that Greece and Spain remain on the UK’s amber list saying: “People are looking beyond the short-term news. They will be coming [to Greece and Spain] in June, July and August.”

O’Leary insisted: “We expect Greece will be added to the green list by the end of May. Spain will be a bit behind but will be added from June.”

The Ryanair chief praised the UK government for its vaccination roll-out, noting “the UK has been leading in reducing restrictions”, but he said: “The rest of Europe is catching up.

He acknowledged: “It is still way below where we would be normally. In pre-Covid times we would be doing 2.5 million bookings a week [and] would have about 60% of bookings in for the summer now.”

But he insisted: “People are booking in very strong numbers. They think it will be fine by the time of the school holidays. Customers seem to be ignoring the restrictions and moving ahead to the second half of the year.

“We’ll have a strong recovery. We expect to carry 1.6 million passengers in May. June is probably heading to four million. In July, it could be seven to nine million, so two thirds of normal volume, and that will grow into August and September unless there is some significant unforeseen factor.

“All the indications are there will be very strong demand in European short haul. We expect perhaps 90% of pre-Covid volumes in the third quarter [October to December]. [But] long haul is not going to see a recovery this summer.”

He noted: “Prices are lower than normal, but we will happily accept low pricing in return for a strong recovery. Let’s repair the volumes first and then the pricing.

“We would expect fares to be lower throughout summer 2021, but to recover strongly through the winter and then summer 2022.”

However, O’Leary said Ryanair would probably reduce its capacity for the summer from the 80% previously touted.

O’Leary was speaking as Ryanair reported a loss of €815 million for the 12 months to March. He noted: “It’s remarkable that we’ve seen 80% of our business blown away over the last 12 months but still ended the year [to March] with €3 billion in cash.”