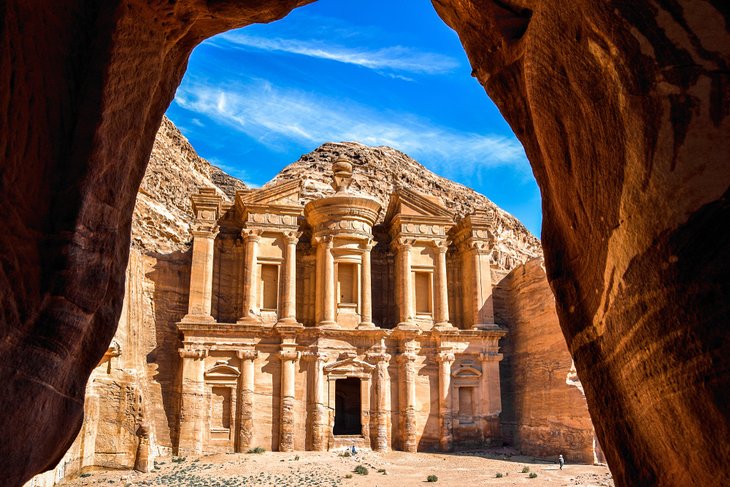 There is “no recovery in sight” for the Kingdom’s tourism and travel sectors, according to stakeholders.

“With or without Ramadan, tourism and travel sectors continue to suffer a severe downturn, and tourism will not recover before September this year,” head of the Jordan Inbound Tour Operators Association (JITOA) Awni Kawar told The Jordan Times over the phone on Wednesday.

The accelerating third wave of the pandemic, which has led to imposing new lengthy lockdowns in some countries, has also negatively impacted Jordan’s tourism sector, according to Kawar.

Raising hopes for a wave of “revenge travel”, a pandemic-inspired term that means releasing the urge to travel after prolonged restrictions and lockdowns to catch up on missed opportunities, Kawar noted that it would give sector operators a reason for “cautious optimism”.

“The government’s incentive procedures regarding exempting travellers who received two doses of the vaccine from the PCR test upon arrival to the Kingdom as of May 15 will help travel return to normalcy,” he said.

The current health crisis has caused “great losses” to Jordan’s tourism and travel agencies. A quick rebound from the pandemic is unexpected anytime soon, according to Kamal Abu Diab, secretary of the Jordan Society of Tourism and Travel Agents (JSTA), noting that “the sector has hit rock bottom”.

“A real and meaningful recovery will only happen after two years of sector operation, but currently there is no response from the government and we do not know what will happen next,” Abu Diab said.

For the time being, the number of travel agencies and companies that have closed for good cannot be determined, because all of the agencies are totally shut, Abu Diab said.

“Everyone lost hope. The agencies have been deserted for so long now,” he added.

JSTA continuously contacts the Ministry of Tourism, which raises the sector’s demands to the government, “though sadly no new decisions have been announced,” Abu Diab said. nextDemand for long-haul travel is greater than expected