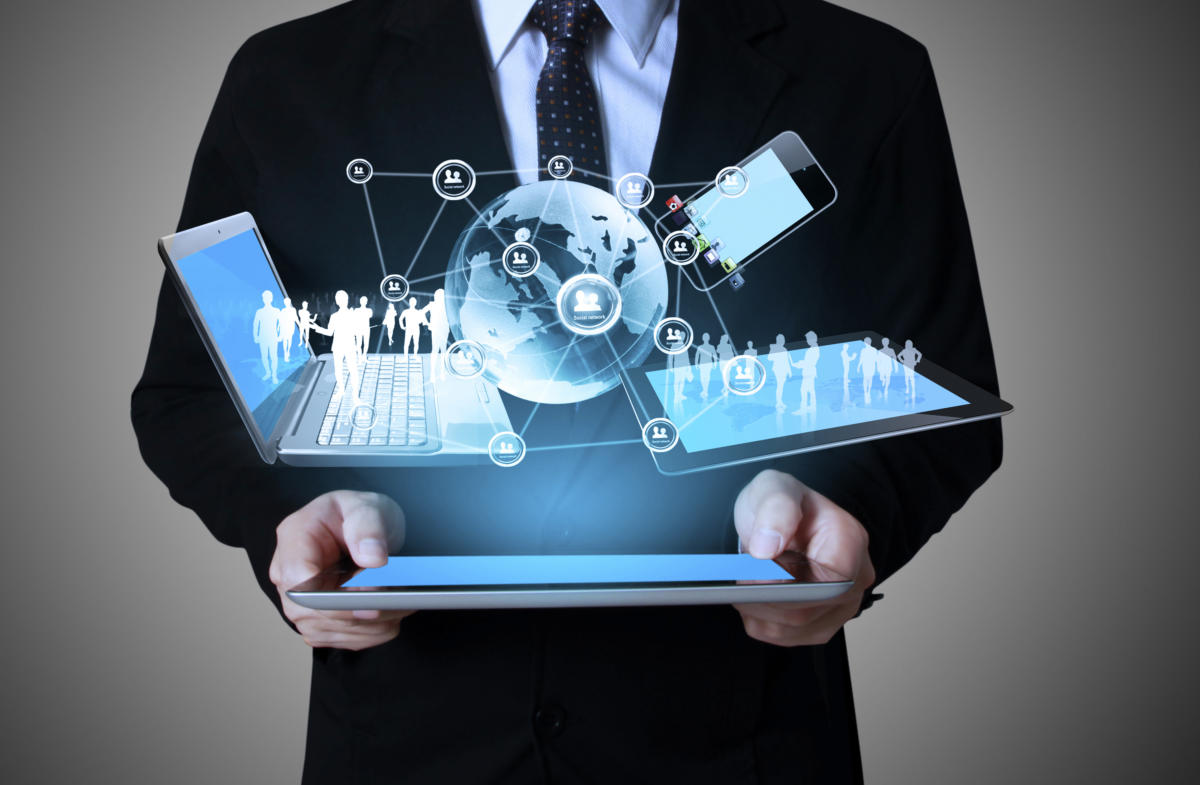 Outdated international tax rules need to be overhauled, including a minimum effective corporate tax rate; the EU should do it alone if global negotiations fail.

Adopting their resolution a few months ahead of decisions expected from the OECD, MEPs are seeking to keep the momentum going at European level while pushing for changes on their primary concerns.

Talks are currently ongoing at OECD level to rethink international tax rules comprehensively so that they better reflect the significant changes that economies have undergone due to globalisation and digitalisation. The aim is to have agreement at this level by the third quarter of 2021.

Parliament has focussed on taxation challenges since 2015 when its first temporary committee on the matter was established. This committee continued until 2019 when a permanent subcommittee was set up. The subcommittee on tax matters began its work in June 2020.

To reduce tax avoidance and make taxes fairer, MEPs made a number of suggestions to amend outdated rules established well before the digital economy existed.

They called for a minimum effective tax rate to be set at a fair and sufficient level to discourage profit shifting and prevent damaging tax competition. In this regard, the resolution also welcomed the US administration’s recent proposal of a 21 % global corporate tax rate.

Taxing rights should reflect that, as a result of digitalisation, the interaction between businesses and consumers significantly contributes to value creation in highly digitalised business models. This would allow more taxes to be paid where value is being created, as has always been the concept behind taxation, rather than where the rates are lowest.

Finally, MEPs insist that the EU should develop its own fall-back position, which would kick in if global negotiations do not yield results by the end of the year. By mid-2021, there should be a proposal on a digital services tax and a Commission road map with different scenarios, with or without agreement at OECD level.

The resolution was adopted 549 votes in favour, 70 against and 75 abstentions.

During the debate on Wednesday, Andreas Schwab (EPP, DE), one of the co-rapporteurs said, “We have had a big problem in the last few years with digital services because they have been taxed more lightly than traditional ones. This problem grew further during the COVID-19 pandemic. Equal treatment in taxation is not only fair but it is also necessary for fair competition. This resolution provides clear and simple guidelines for how to break away from taxing digital and traditional businesses differently.”

Martin Hlaváček (Renew, CZ), the second co-rapporteur said, “Large digital players cannot have an unfair advantage over SMEs. We have a moral responsibility to ensure that digital multinationals will contribute their fair share, just like all other companies and citizens. Although this problem is best resolved at international level, this must be the last try – either there is agreement by the summer at the OECD or else the EU must adopt its own strategy. We cannot sit back forever and rely on the international level.”