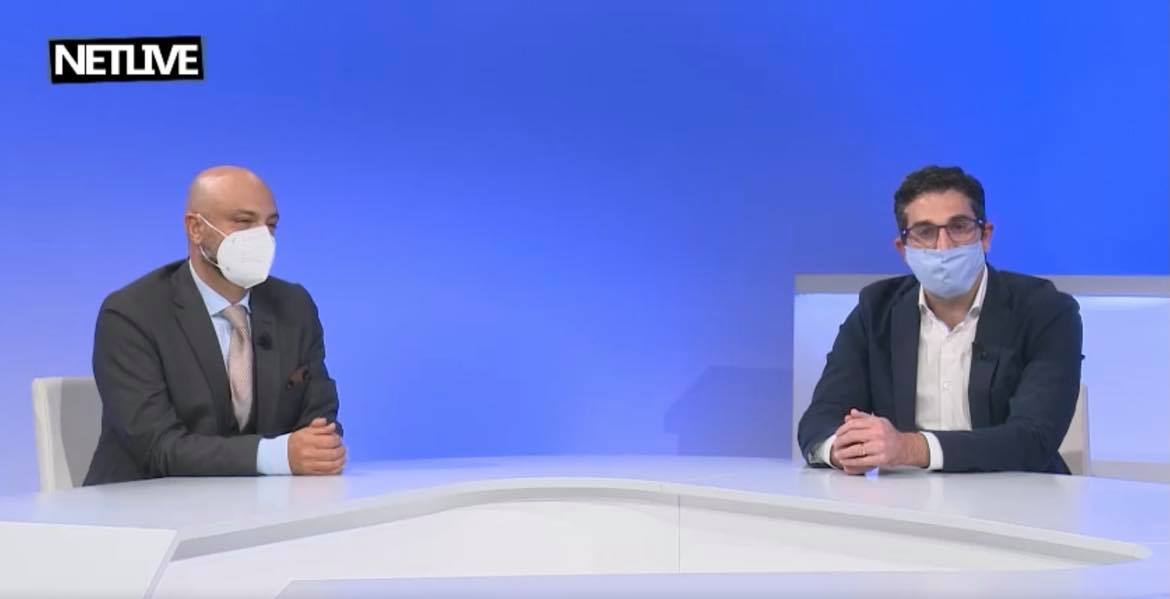 The Maltese Nationalist Party (PN) launched a 10-year plan titled ‘2+8’, signalling a short to medium term vision for the first two years of post-covid recovery for the tourism sector, as well as a long-term plan for the next 10 years.

In his first reaction to the Strategy, Malta Hotels and Restaurants Association (MHRA) Chief Executive Officer, Andrew Agius Muscat stated that there are three main principles that one must consider when compiling a vision for Tourism, which are; Safety, Connectivity and Sustainability. As Mr Agius Muscat was being interviewed by Robert Cremona, during the NET TV live programme Newsroom, stated that any proposed initiative being considered to be adopted must fit the definition of an investment in the country.

Agius Muscat remarked that MHRA had various consultative meetings with PN Deputy Leader and Tourism shadow speaker Hon Robert Arrigo, and applauded the fact that these three main principles mentioned above were also addressed in the Tourism Strategy launched by the Nationalist Party. He also remarked that these proposals were presented at the right time as currently the draft National Tourism Policy is being discussed. He also added that tourism and hospitality unites business and political stakeholders and it was very healthy to see such constructive debate currently going on, especially during such uncertain and difficult times for the sector.

Mr Agius Muscat reported that the Hoteliers are now gearing operations towards the re- opening of the tourism sector set for 1st June but expressed serious concern that restauranteurs have been left without clear direction about what’s going to happen.

The programme also had interventions from other representatives. Philip Fenech from the Chamber of Small and Medium Enterprises, who remarked that this is a very holistic document that looks at the problems from both the micro aspect and the whole scenario.

Alan Arrigo, from the Malta Chamber of Commerce, commented that this was a very broad plan that would affect many instead of just a few sectors and it was positive that the strategy was planned to include everyone.

Watch the full interview below.