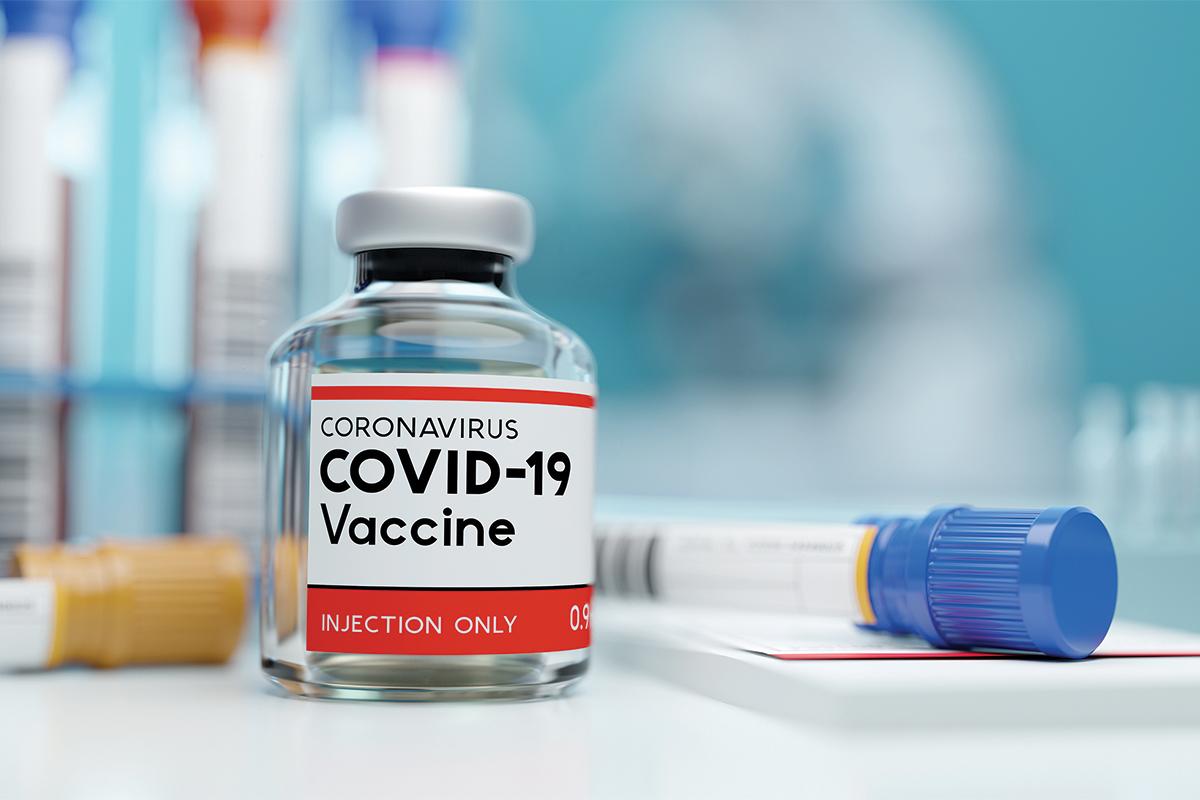 Maltese residents aged 40 and over are eligible to apply for their vaccine as from this Friday, Deputy Prime Minister and Minister for Health announced on Wednesday afternoon.

Registration for this group will be made possible through SMS and online applications, much like those aged 50 and above, Fearne announced while inaugurating the new podiatry centre for excellence in Birkirkara.

Fearne said that the success of vaccination for this group will depend on three factors: individuals registering for the vaccine, the steady importation of vaccines and the impact of Covid variants in Malta.

Three cases of the Brazilian variant have been found in Malta, Fearne said. Each of these three cases appeared through people from outside of Malta making their way to the island, and each of the cases is currently in quarantine. Fearne also announced that the Johnson and Johnson vaccine has been granted approval by the European Medicines Agency (EMA) and will be start to be used in Malta.

In light of the concerns that the vaccine has links to blood clots, Fearne said that health authorities will closely monitor any warnings issued by the EMA and will respond accordingly.

He confirmed that the vaccine will be rolled-out not only in Malta, but also throughout Europe.

By the end of this week, it is estimated that 300,000 doses of vaccines will be administered, Fearne confirmed.

Fearne also said that the relaxing of the third phase of measures will be announced in the next few days. He reassured businesses that this announcement will provide businesses adequate time to prepare for the re-opening of their doors.

The newly-set up podiatry centre will take the weight off hospitals in Malta, where some 110,000 would seek podiatric treatment.

The centre has been set up using the funds of the National Development and Social Fund and will be benefitted not only by those who live in Birkirkara, but by all Maltese in needs of podiatric services.

Podiatrist Dr Andrew Scicluna accompanied Fearne at the inauguration of the centre, and said that a number of podiatric services will be provided. Among them will be services for children, vascular assessments and gait analyses.

Other services will be added in due time, he said.