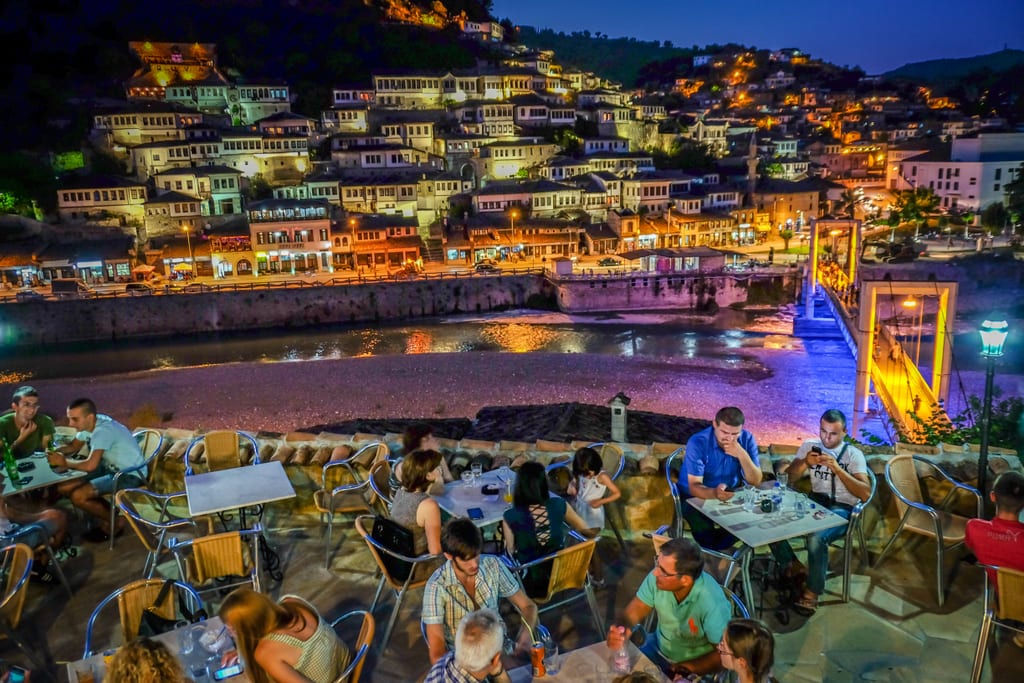 Patriotic tourism is helping the Albanian Tourism sector to gradually return to pre-crisis levels of Covid 19.

According to the Albanian National Institute of Statistics (INSTAT), 604 thousand foreigners visited Albania in June. More than half of them came from Kosovo.

Almost 120 thousand more people than in 2019. After tourists from Kosovo, the Institute of Statistics ranks those from northern Macedonia which maintain almost the same levels as before the crisis.

Foreigners who visited Albania this June compared to a year ago were 3.4 times more, but compared to 2019, 4% less.

While in the first six months of the year they exceeded 1 million 600 thousand, experiencing an increase of 2.2 times compared to the same period of 2020.

The most significant increase according to INSTAT is recorded among Polish tourists with 13.8 times while the strongest decrease was among Greeks with 69.9% compared to last year.