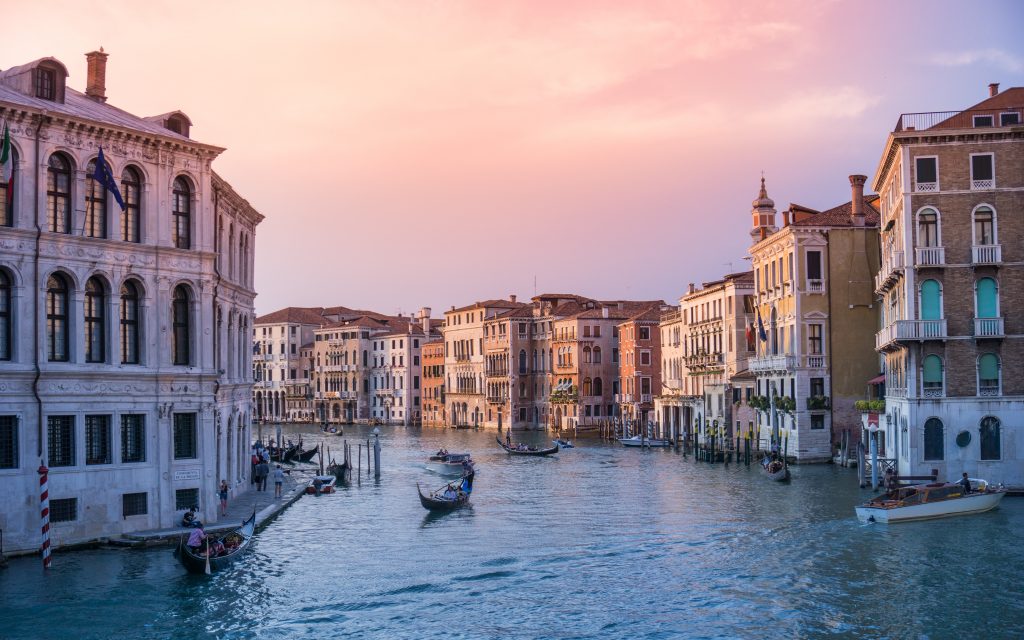 Since the very dawn of time, we have always enjoyed telling stories. Recounting what we have either seen or even imagined. From word of mouth, stories were translated onto paintings on walls and then onto pen and paper. It was our way of learning about the world around us. The Mediterranean.Observer got the chance to talk to Tijani Haddad, the vice president of the MTF and former Tunisian Minister of Tourism. Mr. Haddad also happens to be the president of FIJET (Fédération Internationale des Journalistes et Ecrivains du Tourisme – World Federation of Travel Journalists and Writers), which is why we wanted to talk to him in order to divulge more about the importance of  the travel writing genre and its significance in today’s world.

Travel writing has been around for quite a long number of many years, could you elaborate to our readers what exactly entails a piece of writing as travel writing?

In his book, he refers to Russia, Central Asia, Iran, and Afghanistan. He wrote about Japan, Vietnam, and Burma. He introduces Sri Lanka, Southern India, and even Madagascar!

Another globe trotter, Christopher Columbus was the one who, seeking a new route to the East Indies (with Cipango, Japan, as the first objective), inaugurated a long period of exploration of Europeans towards the American continent. He is also the one who first would have documented his travels. Nowadays, Travel writing has been better structured and became a business occupation. Thus, travel media proliferated all over the world. How has travel writing played a vital role throughout history and literature? Does it still play the same role nowadays?

In the early times, travel writing was considered as a kind of a simple and personal written recording of what the travelers saw and felt. Nevertheless, thanks to those “adventurers” and to their writings we learned a lot about the new lands they discovered. Today they are very famous tourism destinations.

The tourism product is like any other commercial products, it needs to be known by consumers.

At that time the only means of communication was by “mouth to ear” or by writing from person to person. The book of Marco Polo or the travel reports of Christopher Columbus played an important role in creating a new mode of travel writing. They made the cities and countries they discovered known all over the world.

What is FIJET? How does it operate and what are the aims?

Created in the year 1954, FIJET will celebrate this year its 65th anniversary. It started as an association between only 3 European countries, but nowadays FIJET is all over the world. With 750 members it constitutes one big and important international media-network in travel writing and tourism.

Our objective is to contribute to promoting sustainable and durable tourism without any exclusive or discrimination. We strongly believe that sustainable tourism contributes to preserving the world’s cultural heritage and safeguarding to our future generations the ecological richness of our planet. FIJET’s aims are to be a communication link between tourism consumers and the stakeholders and to bridge any possible gap between them.

We encourage specialization of young journalists and give them adequate training in our yearly academy, we foster the foundation of national associations of journalists and travel writers all over the world and organize international forums and conferences. FIJET helps the creation and publication of professional printed and online newspapers and magazines dedicated or related to tourism.

In your opinion, what is the fate of the Mediterranean region?

The Mediterranean region, the cradle of the most important civilizations of the world is one of the biggest tourist destinations which welcomes more than one-third of the international tourist flow. The Mediterranean Sea is an important added value to its tourism product. But unfortunately, Mare Nostrum is nowadays facing the huge challenge of pollution.

What should be done? Are we going to give up? Is it enough to lament and cry our fate?

It is up to us to act, without delay. It is true that the countries of the South and East of the Mediterranean are the most affected, but tomorrow it is quite possible that the northern countries will equally meet the same fate. The excessive and uncontrolled growth of the tourism sector on the northern and southern shores of the Mediterranean has favored pollution and physical degradation of the coastline.

In addition, the accessibility of the Mediterranean has tripled and favored the movement of large oil tankers that, without any scruple discard the residue of their load in the sea! This, of course, would damage many beaches of our beautiful Mediterranean coastline.

We really need a Mediterranean common strategy to combat this common danger. I hope that the Mediterranean Tourism Foundation, excellent Maltese initiative, will be involved in this issue and together with the Mediterranean governments and Tourism stakeholders will urgently work on what I consider the most important problem facing our Mare Nostrum.