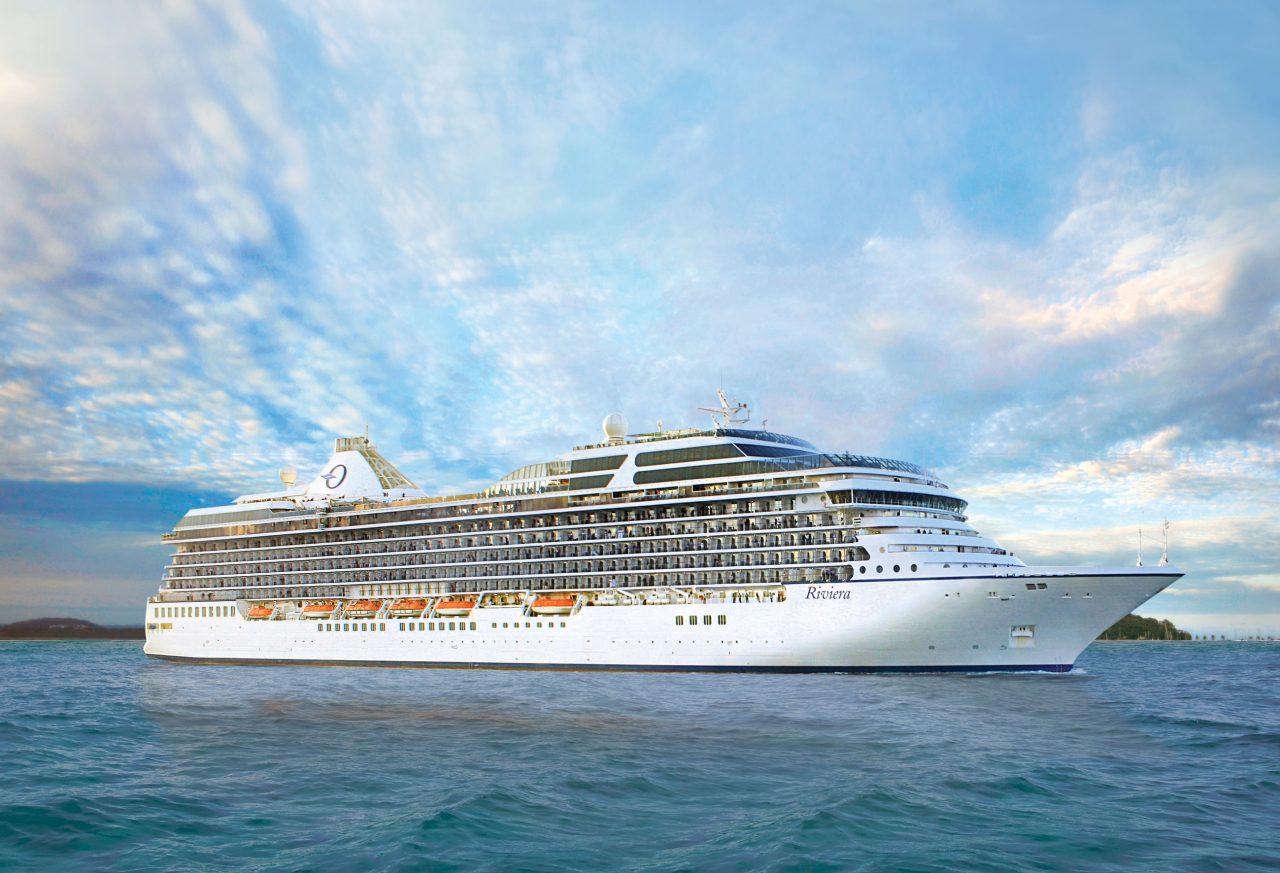 Oceania Cruises vessels Riviera, Insignia and Sirena (pictured) will restart sailing for the line between October 2021 and January 2022.

Riviera will resume its previously published schedule on October 18 from Istanbul, with a series of Mediterranean voyages before repositioning to Miami where it will offer Caribbean sailings.

Insignia will come back into service on December 21, with a Panama Canal voyage from Miami before its sold-out 180-day Around the World cruise from Los Angeles.

On January 22, Sirena will depart from Miami on a Caribbean voyage to Panama.

Oceania said that these itineraries may change due to port availability.

In April, the line announced that Marina would be the first vessel in the fleet to resume sailings with a cruise departing from Copenhagen on August 29.

Phased restart dates for Regatta and Nautica will be announced at a later date, Oceania said.

Until further notice, the line requires all passengers to be full vaccinated against Covid-19.