“We intend to build the Standard Oil of renewable energy,” said James McGinniss, the co-founder and chief executive of David Energy, in a statement announcing the company’s new $19 million seed round of debt and equity funding.

McGinniss’ company is aiming to boost renewable energy adoption and slash energy usage in the built environment by creating a service that operates on both sides of the energy marketplace.

The company combines energy management services for commercial buildings through the software it has developed with the ability to sell energy directly to customers in an effort to reduce the energy consumption and the attendant carbon footprint of the built environment.

The company’s software, Mycor, leverages building demand data and the assets that the building has at its disposal to shift user energy consumption to the times when renewable power is most available, and cheapest.

It’s a novel approach to an old idea of creating environmental benefits by reducing energy consumption. Using its technology, David Energy tracks both the market price of energy and the energy usage by the buildings it manages. The company sells energy to customers at a fixed price and then uses its windows into energy markets and energy demand to make money off of the difference in power pricing.

That’s why the company needed to raise $15 million in a monthly revolving credit facility from Hartree Partners. So it could pay for the power its customers have bought upfront. 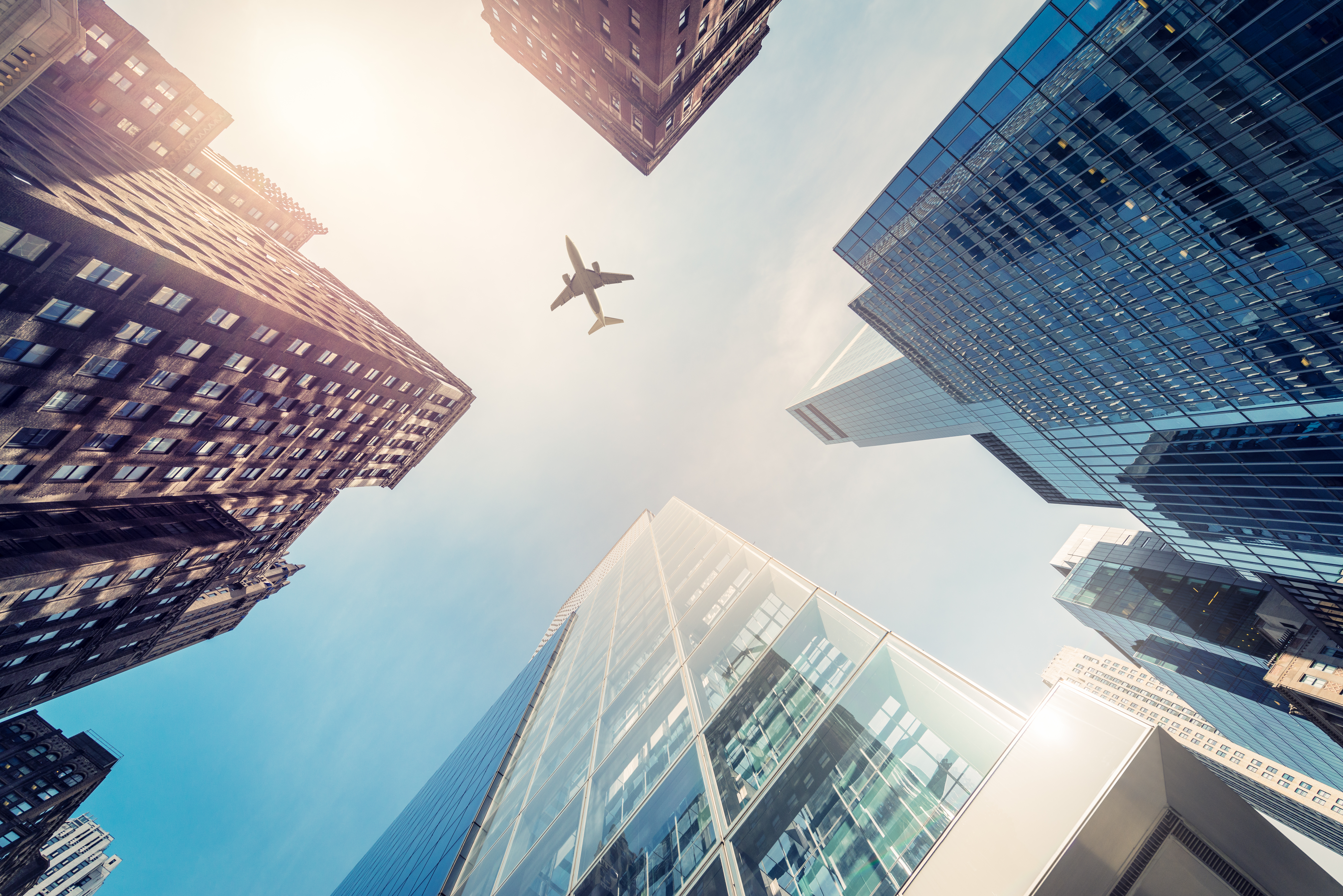 There are a number of tailwinds supporting the growth of a business like David Energy right now. Given the massive amounts of money that are being earmarked for energy conservation and energy efficiency upgrades, companies like David, which promise to manage energy consumption to reduce demand, are going to be huge beneficiaries.

“Looking at the macro shift and the attention being paid to things like battery storage and micro grids we do feel like we’re launching this at the perfect time,” said McGinniss. “We’re offering [customers] market rates and then rebating the savings back to them. They’re getting the software with a market energy supply contract and they are getting the savings back. It’s is bringing that whole bundled package together really brings it all together.”

“Renewable energy generators are fundamentally different in their variable, distributed, and digitally-native nature compared to their fossil fuel predecessors while customer loads like heating and driving are shifting to electricity consumption from gas. The sands of market power are shifting and incumbents are poorly-positioned to adapt to evolving customer needs, so there’s a massive opportunity for us to capitalize.”

As the company expands, its relationship with Hartree, an energy and commodities trading desk, will become even more important. As the startup noted, Hartree is the gateway that David needs to transact with energy markets. The trader provides a balance sheet for working capital to purchase energy on behalf of David’s customers.

“Renewables are causing fundamental shifts in energy markets, and new models and tools need to emerge,” said Dinkar Bhatia, Co-Head of North American Power at Hartree Partners. “James and the team have identified a significant opportunity in the market and have the right strategy to execute. Hartree is excited to be a commodity partner with David Energy on the launch of the new smart retail platform and is looking forward to helping make DE Supply the premier retailer in the market.”

David now has retail electricity licenses in New York, New Jersey, and Massachusetts and is looking to expand around the country.

“David energy stands to reinvent the way that hundreds of billions of dollars a year in energy are consumed,” said Equal Ventures investor Rick Zullo. “Business model creativity and finding ways to change user behavior with new models is just as important if not more important than the technology innovation itself.”

Zullo said his firm pitched David Energy on leading the round after years of looking for a commercial renewable energy startup. The core insight was finding a service that could appeal not to the new construction that already is working with top-of-the-line energy management systems, but with the millions of square feet that aren’t adopting the latest and greatest energy management systems.

“Finding something that will go and bring this to the mass market was something we had been on the hunt for really since the inception of Equal Ventures,” said Zullo.

The innovation that made David attractive was the business model. “There is a landscape of hundreds of dead companies,” Zullo said. “What they did was find a way to subsidize the service. They give away at low or no cost and move that in with line items. The partnership with Partree gives them the opportunity to be the cheapest and also the best for you and the highest margin regional energy provider in the market.”