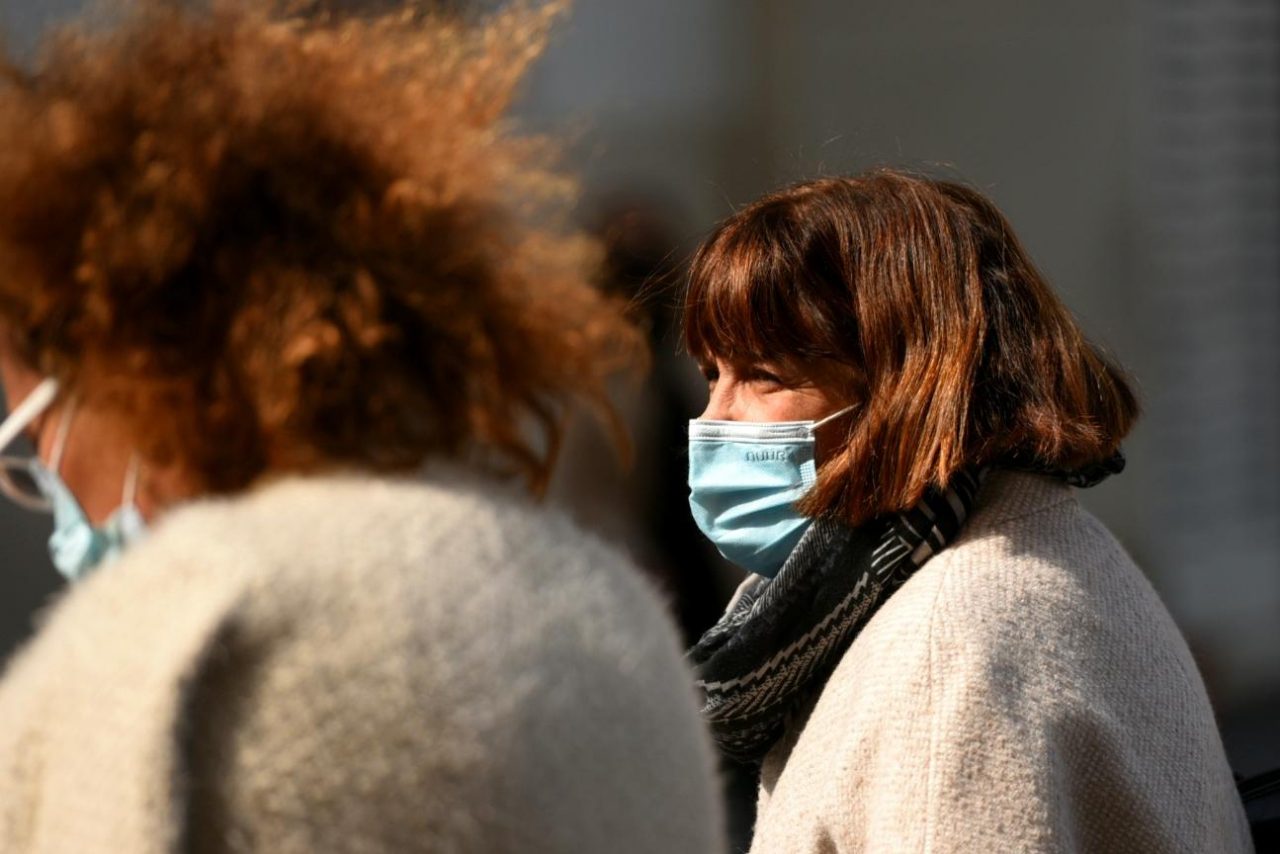 Malta is expected to report its highest daily COVID-19 figure later on Wednesday, with more than 400 new cases expected.

It is understood that a record number of tests were also carried out and that health authorities are blaming the rampant spread on the UK variant.

This is the first time that the virus has hit over 400 in Malta with the highest number recorded so far being 362 on March 4.

Wednesday’s exact figure, which has been suggested to be closer to 460, is due to be announced at 12.30pm.

Malta was on Monday recorded as having the sixth-highest number of positive COVID-19 cases per capita in the world over the previous seven days, according to rankings from the US Centers for Disease Control.

The high numbers led to new COVID-19 measures being introduced last week, including the closure of restaurants, and a ban on contact sports for the under-16s.

The island continues to top the list of EU countries in terms of vaccine uptake, with 13.5 per cent of the population receiving the first dose, according to the European Centre of Disease Prevention and Control.