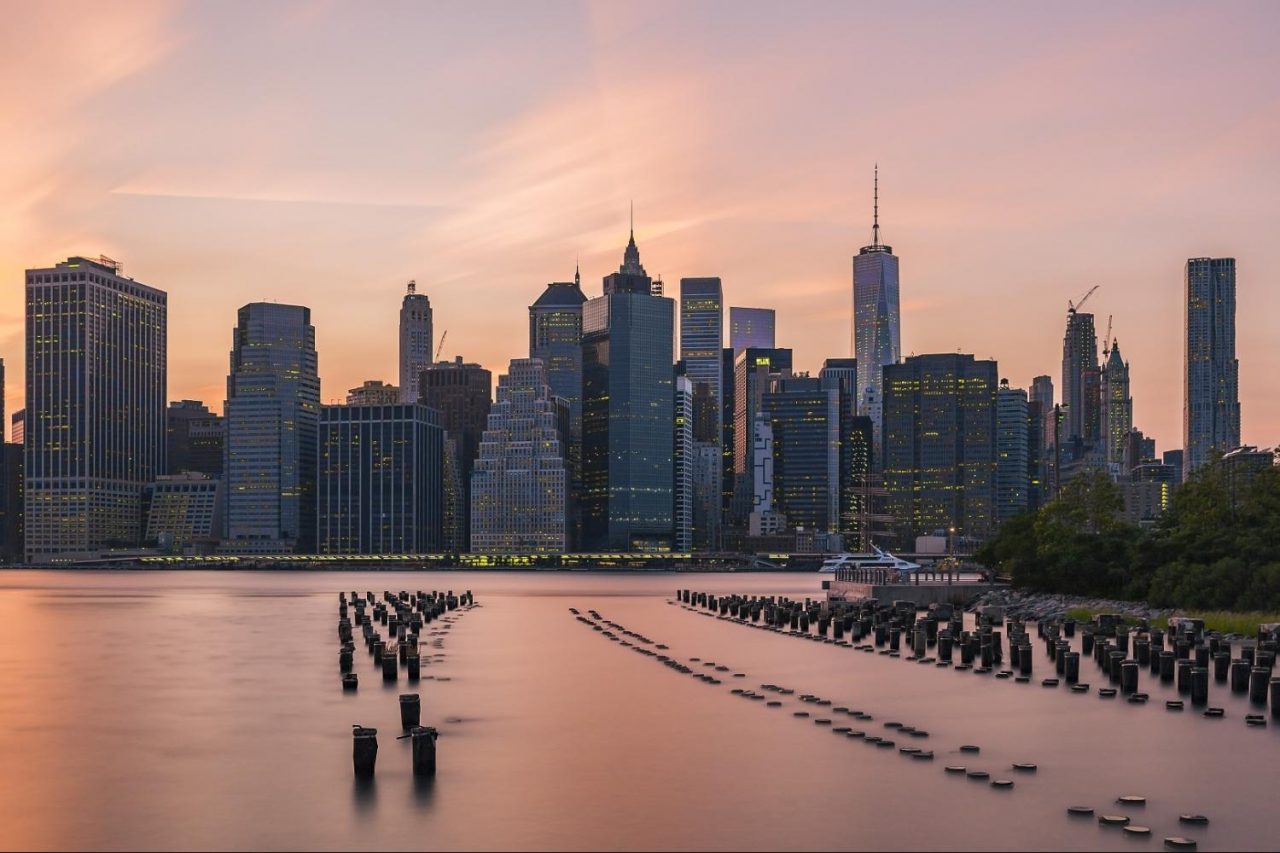 A law banning all single-use plastic toiletries in New York hotels has passed after a two year Senate battle.

Hotels in New York will legally have to ditch all single use plastic toiletries by 2024, giving them time to use up existing stock

The legislation puts strict rules on the use of plastic-bottled toiletries under 12 ounces. For scale, the average hotel usually offers bottles that measure between 1 and 2 ounces.

Hotels will have to make the switch to refillable dispensers and environmentally-friendly containers for all body and hair care products. Smaller businesses with under 50 rooms will be given an extra year to get ready for the change.

“This legislation will help ensure that the industry has a smooth transition to bulk use or non-plastic products by giving hotels time to exhaust their current stock of products, and make decisions that are environmentally friendly, cost effective, and aesthetically pleasing for guests,” says Mark Dorr, President of NYSHTA, who helped draft the bill.

How much plastic waste does the hospitality industry create? New York is not the first US state to focus its attention on plastic waste tied to the hospitality industry.

In 2019, California lawmakers announced plans for similar measures, with a ban placed on large hotels in 2023 and smaller lodgings in 2024.

Hotels found to be violating these rules will be subjected to fines of $500 (€410) and $2,000 (€1,640) for every recurring breach. It is expected that similar deterrents will take shape in New York state.

An investigation from The Independent argues that the pandemic has sent the hospitality industry’s journey to eliminating single use plastics backwards. A return to single use products in the name of hygiene can and will have dire consequences for the environment if we don’t legislate worldwide. This doesn’t just pertain to toiletries – it includes cutlery, condiments, and more.

Over 270 billion kilos of plastic are produced every year, half of which is used to design single-use items such as shopping bags, cups and straws. The International Union for Conservation of Nature estimates that at least 7 billion kilos end up in our oceans, disrupting ecosystems and polluting natural environments.

Multinational hotel chains like Marriott International are already making the switch, after the company conceded that it sends 500 million toiletries to landfill every year. Pump dispensers can now be found at over 1,000 of its hotels, a seventh of their worldwide portfolio. Other companies such as the InterContinental, Hilton and Walt Disney have made similar commitments, They will now have to meet these state targets, regardless of what they aspire to do elsewhere.

Historic patterns have emerged when many chains fail to meet vague targets that are seldom fulfilled, like InterContinental’s pledge to eliminate all bathroom miniatures by this year.

For their New York and Californian hotels, the countdown is on.