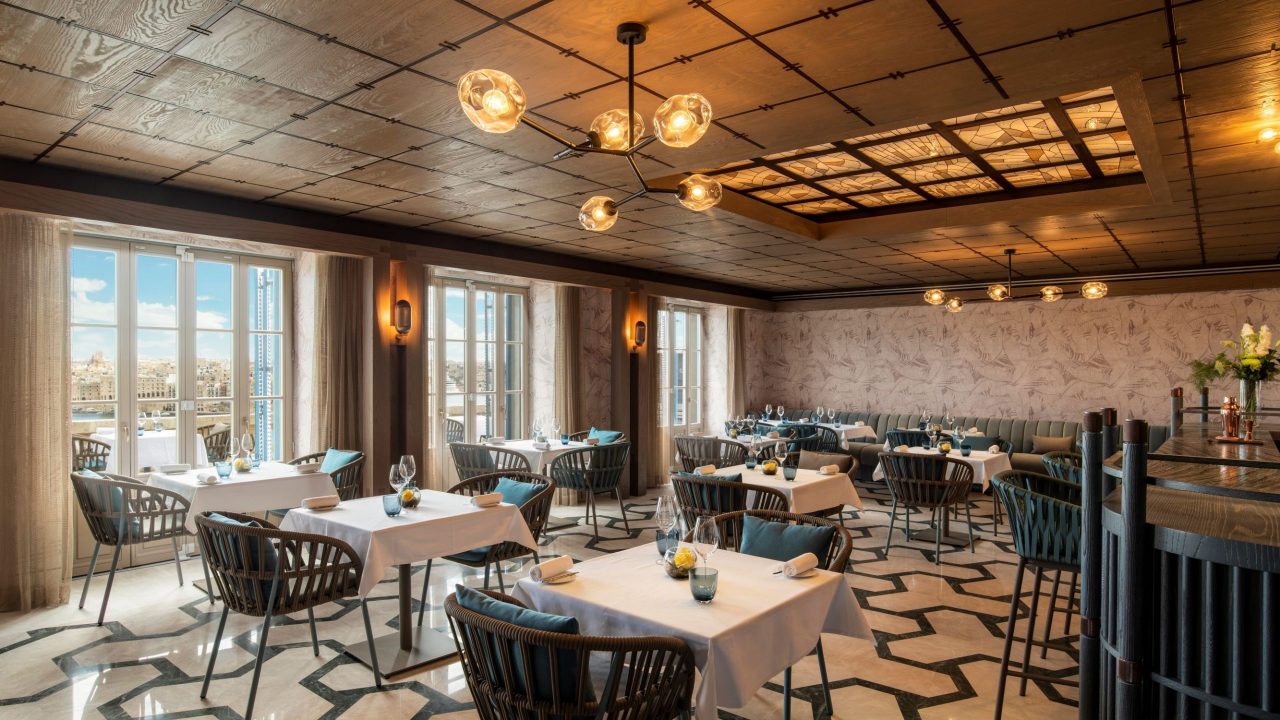 Bahia, Lija and ION – The Harbour, in Valletta, join De Mondion, Under Grain and Noni in Malta Michelin restaurant line-up The three existing Bib Gourmand restaurants all retained their award for ‘good quality, good value cooking’ for another year: Terrone, Commando and Rubino.

Gwendal Poullennec, International Director of the Michelin Guides, said: “the last year has created enormous challenges for the hospitality industry around the world and our hearts go out to all those facing difficulties in these trying times. Our inspectors, like the restaurants themselves, have had to adapt, but we were very pleased that they were able to spend time on the islands and find two new Michelin Stars and 5 new Michelin ‘Plates’ to add to the Guide.”

These restaurants are: The Fork and Cork in Rabat; Chophouse and Fernandõ Gastrotheque, both in Sliema; Zest in St Julian’s; and Mezzodi in Valletta. The Plate symbol denotes restaurants where you’ll experience “fresh ingredients, capably prepared; simply a good meal”.

Moreover, The Harbour Club in Valletta, Noni in Valletta, Briju in Gżira, De Mondion in Mdina, and Tmun in Mġarr have been singled out for their sustainable practices, a promising achievement which is closely tied to The Michelin Green Star which highlights the efforts of those operating at the forefront of their field with sustainable gastronomy practices.

Tourism minister Clayton Bartolo congratulated the new additions. “This is a stamp of quality that indicates how our restaurant sector is upgrading its levels. Up till not that long ago, we did not have any Michelin star restaurants, today we have five with now more than thirty included in the Michelin guide. The gastronomic sector is an important stakeholder in the government’s vision of making Malta a home of tourism excellence where quantity and quality need to walk together in everything that we do.”

Malta Tourism Authority CEO Johann Buttigieg said that despite the COVID-19 pandemic, Malta’s restaurants continued operating and working hard to maintain a high-level in the quality of the food they serve and in the service they provide, even though their operations throughout the past year were mostly limited to takeaways.