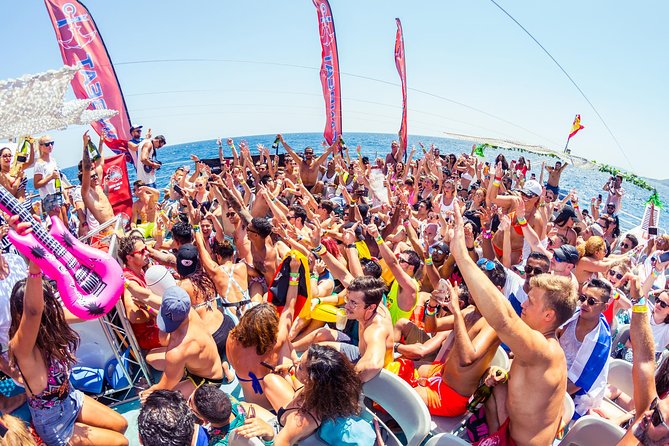 Ibiza. The island that never sleeps. The most popular party destination in the entire Mediterranean. And as of this August, just a two-hour flight away from Malta.

Ibiza is one of Air Malta’s 42 newest direct destinations which have been launched this summer. So this year, anyone travelling from Malta International Airport can join thousands of party-people on their summer adventure.

Before the 16th August of this year, you had to fly from Malta to Barcellona and wait probably over night to catch another short flight to Ibiza. On average, you would have needed a good 8 hours to travel from Malta to Ibiza. Now, you can choose between flying out EVERY TUESDAY and FRIDAY, and go from Luqa to Amnesia (Ibiza’s most popular club) in 2 hours. Ibiza could even be your spontaneous ‘trip to end the trip’ before heading home.

previousHow To Do It Alone