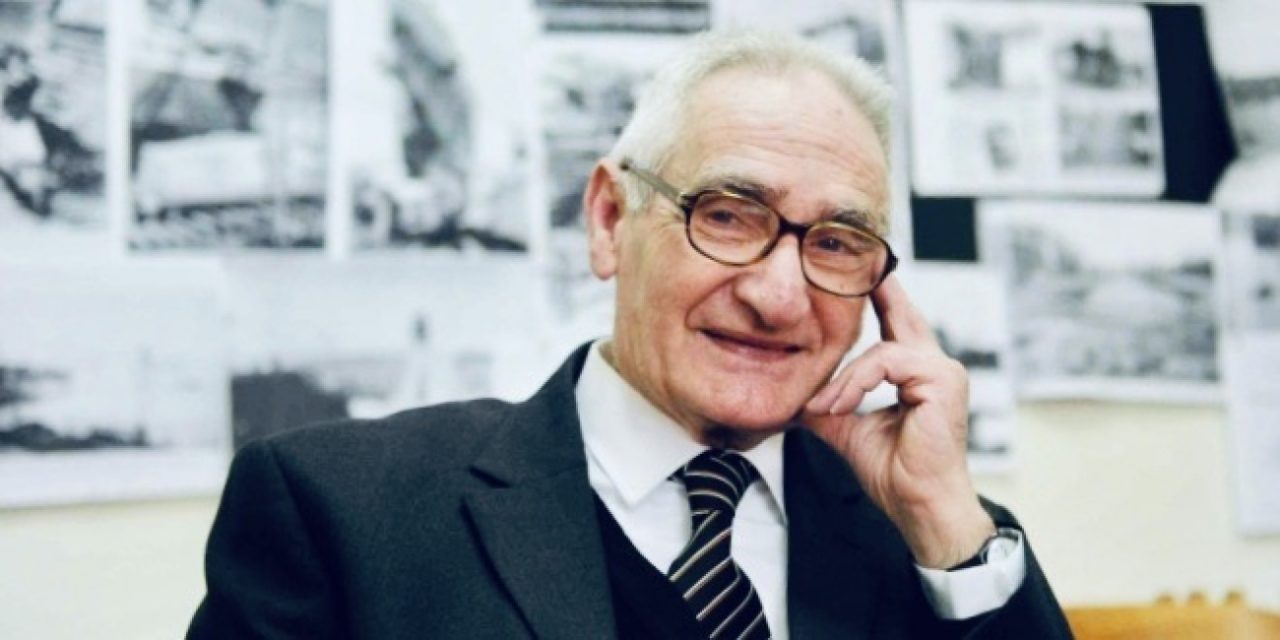 The Malta Hotels and Restaurants Association (MHRA) salutes the memory of former Prime Minister of Malta, Dr Karmenu Mifsud Bonnici, describing him as a “defender of the working class, who was neither swayed nor interested in personal wealth.”

MHRA President Tony Zahra states that, “Dr Mifsud Bonnici was a genuine gentleman who believed in the politics of defending the working class, and despite the various controversies which characterized his tenure as Prime Minister and beyond, he remained loyal to his believes.” 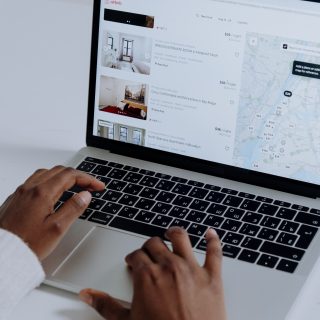 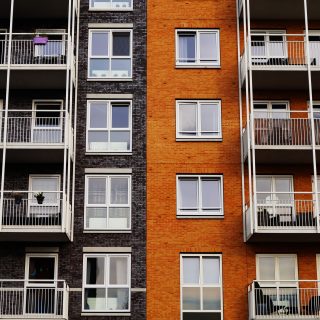