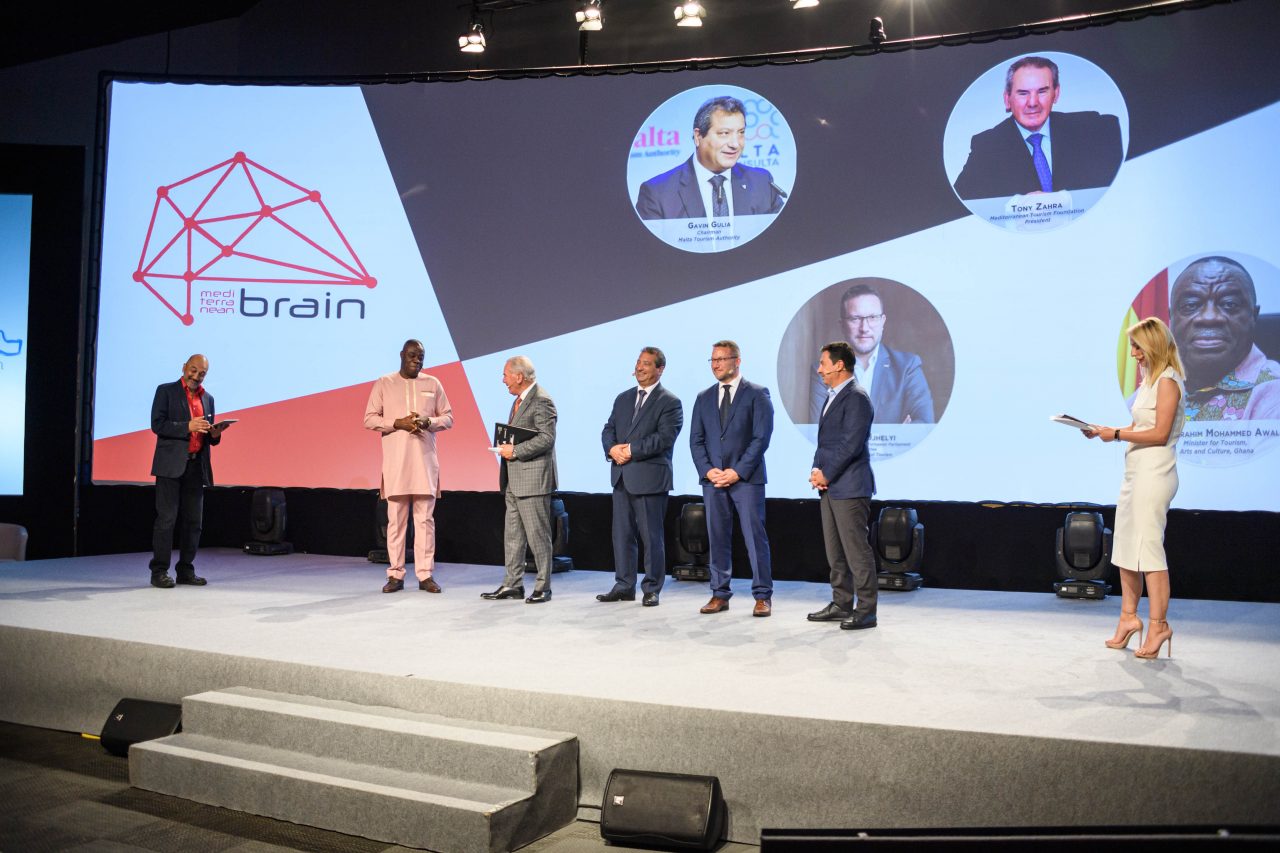 The Mediterranean Tourism Forum held last week in Malta, with 30 different countries paving the way forward for the next generation of tourists.

“With these statistics, we need a Mediterranean-focused think tank (The Mediterranean Brain) which focuses on the issues that are particular to the region. Malta has to act as a leader in the tourism sector by devising new policies and strategies.”

The Malta post-pandemic tourism recovery strategy 2021-2030 targets these issues directly. Bartolo believes that Malta is already at the second stage of this plan, that of revitalizing the tourism sector.

“We must revitalize. The hospitality sector in Malta has to be a sterling example for the Mediterranean countries and Malta must also act as a beacon to lead other towards a sustainable and suitable tourism sector of the future.”

Recover, Rethink and Revitalize: those are the key areas of the tourism future of the future, Bartolo said.

Superti called the Mediterranean region an icon when it comes to global tourism. “It is iconic for providing culture, history, nature, gastronomy and the obvious sun and sea. Unfortunately, these are also fragile from factors such as climate change and immigration and we can only help each other by moving forward.” Throughout the last year, the European Union considered tourism one of the 14 major powerhouses in the EU economy. Superti stated that tourism contributes anywhere between 10% and 30% of the GDP in Europe, included more than 23 million jobs in the sector.

“The consequences of the pandemic are not completely over and the EU has to help in the short-term solutions as well as the long-term ones. We have therefore launched a roadmap for the EU to transition to cater for the tourist of the future.”

Superti said that this roadmap is based on three guiding principles which are resilience, sustainability and digitalization. “We are in a time where we are moving from one crisis to another, and we have to prepare for the future.”

The topics of sustainable transport especially for tourists is a topic being discussed in EU, according to Superti. She also said that the issue of connectivity to Malta is at the heart of this discussion where the main aim is to reach a balance between better connectivity and sustainability for the environment.

“Malta also aligns its tourism strategy with that of the EU and I would like to conclude by saying that we are now focusing together with the government to implement the plan they put forward in order to strengthen not only the Maltese tourism sector but the whole European tourism product.”