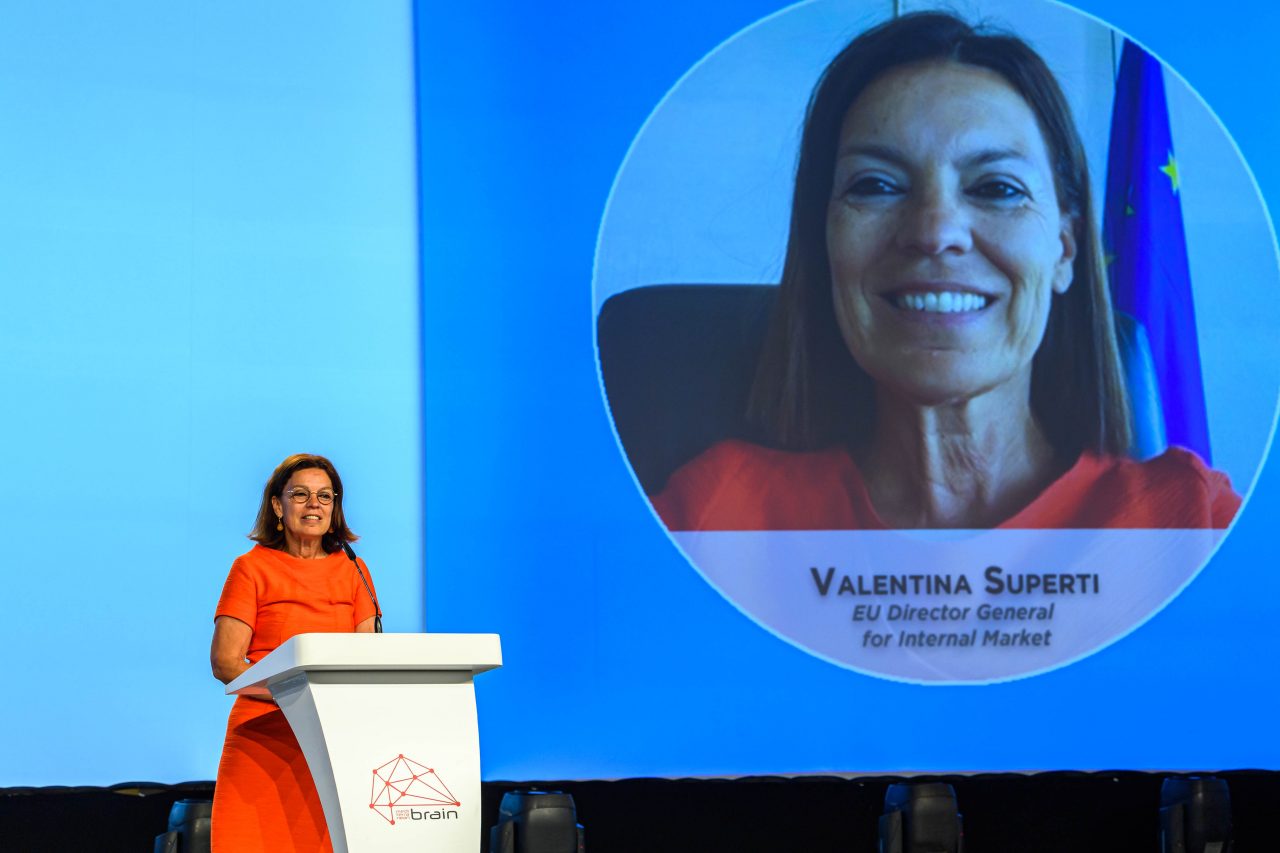 European Union Director General for the Internal Market, Industry, Entrepreneurship and Tourism Valentina Superti, in an interview with The Malta Business Weekly, briefly explains the way the EU and Malta are taking when it comes to accommodating not only the tourist of the future but also building a more sustainable tourism sector.

What is being done by the EU with regard to Mediterranean countries in the tourism sector as part of the recovery plan?

For the past couple of years we were very forward thinking when it came to how we support tourism in general. The reason for this is the fact that tourism is a substantial contributor to the GDP of not only the European Union but the various countries in the Mediterranean.

We need to work in parallel when it comes tackling the post pandemic crisis. The Ukrainian-Russia war is disrupting the system and we have to see what affect it will leave on tourism. We are constantly monitoring that situation and that is we the EU is granting flexibility to its member states in order for them to tackle the crisis better.

For small countries like Malta, tourism is the main contributor to the GDP. What can be done in order to improve the touristic product Malta can provide?

Although Malta is a very small country, at the same time Malta is rich. This richness is measured in terms of the attractiveness of the island, the sun, the sea and the culture are Malta’s main natural resources.

From my experience, I have not been able to visit Malta properly. You have so much to offer tourists that I would definitely need to come again. You have a lot to offer to tourists not only in terms of attracting tourists for the beaches but with more of a comprehensive approach.

At the same time Malta is making good progress even with other small member states in the EU when it comes to facilitating the transition to a more sustainable tourism sector. It is not being done out of pleasure but out of necessity of catering for the tourist of the future.

Another thing being done in Malta is the collaboration with other member countries for which tourism is very important. This also goes beyond Europe, being so close to Africa is also of importance to Malta.

During the opening speeches of the Mediterranean Tourism Forum, you had spoken about the sustainability of air and sea transport. With this thee is a risk of fares going up, how will this affect the tourism sector?

This is a very complex exercise. On the one hand Europe has committed itself to achieving carbon neutrality by 2050 which means that air transport emissions have to be reduced drastically; on the other hand we have to be aware that this cannot be done at any cost, it is not useful to have a clean planet without the economy.

That means that we need to find ways to ensure a sustainable transition, both economically and socially. We need to be very careful on the social impact and this is what we are trying to do, find a balance in order to achieve our aims together.

Certainly, the unique challenges of remote places like Malta need to be considered and your problems are being taken into account throughout the decision making process of the EU

With regard to entrepreneurship, how can the Southern and the Northern countries of the Mediterranean work together to strengthen business ties?

I would argue that businesses have to work together, this is a necessity especially in today’s day and age where we move from one crisis to another and also due to the connectivity of the world.

We are not living in an isolated world anymore so there is the need to collaborate across countries, regions and parts of the world.

Ambitious projects can only be achieves when there is collaboration across the board where companies and businesses build on each other’s respective points of excellence because nobody on earth has all the skills or technical knowhow.

It is a matter of finding compatible partners and building synergies in order to survive.

The Mediterranean Tourism Forum was officially kicked off on Tuesday with 30 different countries paving the way forward for the next generation of tourists. “With these stats, we need a Mediterranean focused think tank (The Mediterranean Brain) which focuses on the issues particular to the region. Malta has to act as a leader in the tourism sector by devising new policies and strategies.”

The Malta post pandemic tourism recovery strategy 2021-2030 targets these issues directly. Bartolo believes that Malta is already at the second stage of this plan, that of revitalising the tourism sector.

“We must revitalise, the hospitality sector in Malta has to be a sterling example for the Mediterranean countries and Malta must also act as a beacon to lead other towards a sustainable and suitable tourism sector of the future.”

Recover, Rethink and Revitalise; those are the key areas of the tourism future of the future, Bartolo said.

Superti called the Mediterranean region an icon when it comes to global tourism. “It is iconic for providing culture, history, nature, gastronomy and the obvious sun and sea. Unfortunately this are is also fragile from factors such as climate change and immigration and we can only help each other by moving forward.”

Throughout the last year, the European Union considered tourism one of the 14 major powerhouses in the EU economy. Superti stated that tourism contributes anywhere between 10% and 30% of the GDP in Europe, included more than 23 million jobs in the sector.

“The consequences of the pandemic are not completely over and as the EU we have to help in the short term solutions as well as the long term ones. We have therefore launched a roadmap for the EU to transition to catering to the tourist of the future.”

Superti said that this roadmap is based on three guiding principles which are resilience, sustainability and digitalization. “We are in a time where we are moving from one crisis to another and we have to prepare for the future.”

Sustainable transport especially for tourists is a topic being discussed in EU, according to Superti. She also said that the issue of connectivity to Malta is at the heart of this discussion where the main aim is to reach a balance with better connectivity and sustainability for the environment.

“Malta also aligns its tourism strategy with that of the EU and I would like to conclude by saying that we are now focusing together with the government to implement the plan they put forward in order to strengthen not only the Maltese tourism sector but the whole European tourism product.”