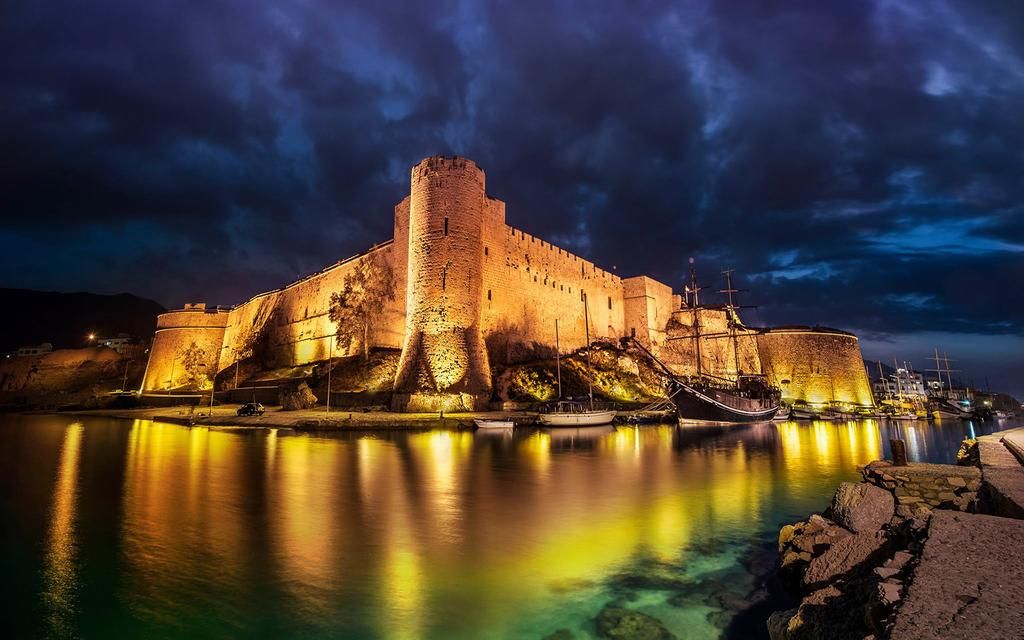 Mediterranean island Cyprus announced a two-week partial lockdown to prevent spread of Covid-19. Non-essential shops will close, and a 9pm to 5am curfew will be imposed

The new restrictions, running from April 26 to May 9, mean that people are encouraged to work from home and must seek authorisation for only one non-work-related trip daily.

Non-essential shops will close, and a 9pm to 5am curfew will be imposed, tightening the start time from 11pm.

Restrictions will be slightly eased for Orthodox Easter at the start of May.

After May 9, people wanting to gather – such as in a restaurant – must provide either a negative COVID test result with 72 hours or proof they have either had their first vaccine jab or have contracted the virus within the past three months.

Local daily the Cyprus Mail reported Friday a record high number of coronavirus patients in state hospitals, with the western town of Paphos opening a second COVID ward to cope.

“We are in a very difficult phase of the pandemic,” Ioannou said.

Cyprus is facing a third wave of COVID infections fuelled by the more contagious British variant, with daily cases peaking at a record 941 on Tuesday.

Cyprus detected 668 new cases per 100,000 people over the seven days to April 22 – the highest population-adjusted rate of any country in the world, AFP’s database shows.

Uruguay was second-highest worldwide on this measure, with 558 detected infections per 100,000 people.

The situation marks a stark deterioration from September 2020, when detected numbers were often close to or at zero per day.

But a virologist and an environmental health scientist both told AFP that the uniquely high rate of detected infections per capita was at least in part – or even in large part – the result of a very high level of testing.

PCR and rapid tests combined have lately exceeded 50,000 per day, equating to more than five per cent of the country’s population.

This is a “level of testing that no other European country does,” said a virologist who monitors the situation in Cyprus closely, but who did not want to be named.

The measures come as three ministers sought to reassure tourism partners in a formal letter this week, and as the country has made significant progress on its vaccination campaign, with people in their mid to late forties now eligible for their first jab.

The country’s transport minister, deputy tourism minister and foreign minister likewise emphasised the exceptionally high level of testing in the letter, as they sought to give assurances that the holiday island which depends on tourism for its economy was a safe destination.

But the health minister’s name was notably absent from that letter, and the rising caseload prompted action.

Government-controlled southern Cyprus has registered nearly 60,000 confirmed cases of coronavirus infection and over 296 deaths since the pandemic reached its shores in February-March 2020.