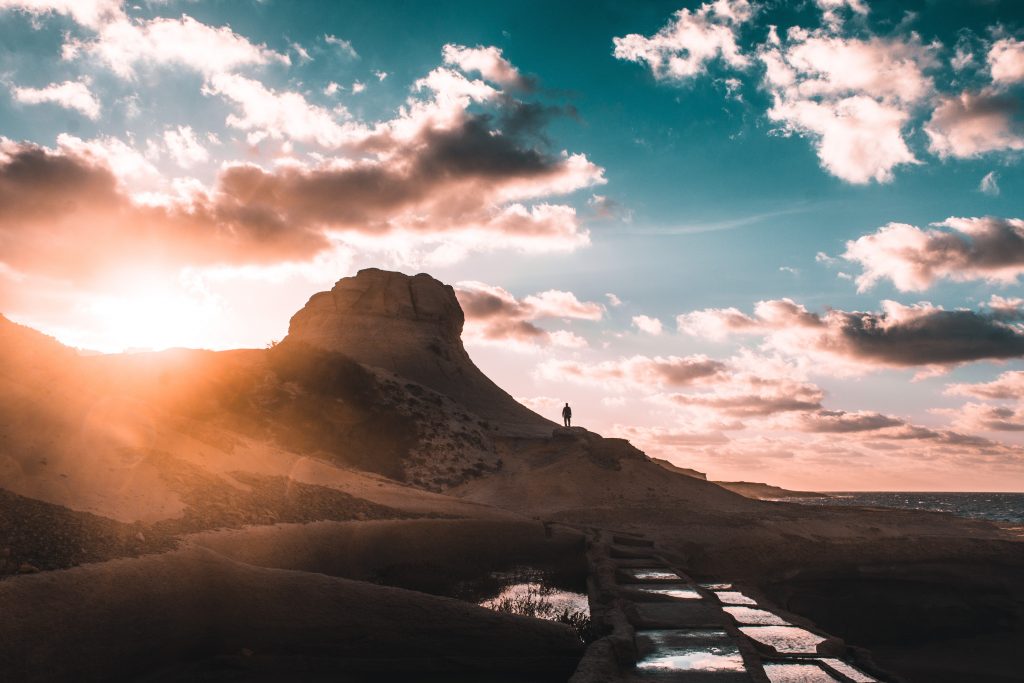 Successive years of tourism growth is not easy to achieve. In fact, not many destinations can pride themselves of this type of growth, spanning over a decade. When such sustained growth occurs, it generally starts with a steep curve and eventually levels off. This is not what happened in the case of Malta’s tourism performance, where the years 2017 and 2018 saw total annual visitor numbers increase by 634,000 equivalent to 45% of the 1.4 million incremental tourists attracted since 2009.

This is ample proof that Malta’s tourism potential continues to be strong, as the international market responds positively to efforts by Government, MTA and industry stakeholder to reposition Malta as a year-round destination of choice featuring a wide range of events, attractions, and reasons to visit for all age groups.

During 2018, tourism to Malta, Gozo, and Comino peaked at a new record high. This type of performance is unprecedented in a number of ways. It has seen the gradual growth scenarios of previous years accelerate significantly during 2017 and 2018 whilst continuing to underpin Malta’s over-performance of global, European and Mediterranean average growth rates yet again. Formerly a destination which, at best, hoped to start attracting business after its larger competitors filled up, Malta has now changed into one which is a primary destination of first choice growing at a higher rate than most of its competitors.

Maltese tourism is growing bigger and stronger in more ways than one.  Apart from volume increases in the number of tourists, the number of overnight stays generated by tourists is also growing. Hotel occupancies registered increases during all months of the year, whilst other non-collective types of tourist accommodation also attracted higher volumes of guests. In fact, according to figures issued by the EU on 23rd January 2019, the number of nights spent in tourist accommodation in 2018 increased by 6.5%, when compared to 2017.

The seasonality aspect and the challenges associated with it are being successfully addressed, as evidenced by the fact that during the year under review, the low-season months of November to March grew substantially, while the peak months April to October also increased. Reduced seasonality makes tourism operations more sustainable and more profitable. This, in turn, leads to strong reinvestment, in line with Government policy which seeks to upgrade Malta’s overall tourism offer through the provision of modernised facilities, attractions and an infrastructure to match.

There is more good news when one looks at the average age of our visitors. This is going down with the biggest absolute increase being recorded in the 25-44 age bracket during 2018, when compared to 2017. This is a direct result of MTA’s ongoing efforts aimed at making Malta more attractive to younger age groups by repositioning it as a more active, vibrant destination for all ages.

Tourism spend, which has a direct impact on the country’s GDP and on the economy as a whole, is also on the rise. Expenditure on accommodation booked directly by non-package holidaymakers grew very significantly during 2018, mostly due to a combination of increased tourism overnights and healthier room rates. Tourism expenditure not only stimulates higher consumer expenditure to the benefit of other sectors of the economy, but also stimulates tourism industry investment for better quality and service.

Malta’s tourism source markets continue to expand with growth being distributed amongst a range of markets: large and small, near and distant, established and new. Our 2018 sustained success is not due to growth in any one single market or region, but to a variety of positive results from a long list of markets.  The Western European markets with strongest growth rates are Austria, Spain, France, Germany, the United Kingdom, and Ireland, while impressive growth was also forthcoming from the European markets to our east, mostly from Poland and Hungary. This growth from our continental neighbours was complemented by strong growth from markets further afield, such as Australia and the USA.

When evaluating 2018, two important happenings need to be considered.  The first refers to the fact that the record growth registered during the year under review took place in spite of the one-off gains registered during the first half of the previous year attributable to Malta’s rotational Presidency of the European Council.  2018 was also positively impacted by the hosting of the prestigious European Capital of Culture by Valletta which served not only to strengthen Malta’s credentials as a cultural destination but also attracted increased volumes of tourists during Valletta’s twelve-month tenure.  Besides culture as a motivator to visit Malta, MTA survey data lists other popular leisure segments including sun, visiting friends and relatives, commemorating special occasions such as an anniversary or wedding, wellness, scuba diving and learning English.

Malta’s success in sustaining such a positive tourism performance was strongly attributable to the strong expansion in its air connectivity. During 2018 Malta continued to improve its international flight connections with the introduction of no less than 22 additional routes from 13 countries operated by 6 different airlines, including our national airline Air Malta.

Meanwhile, indications for 2019 are positive and point to continued success on the basis of an ambitious marketing plan spanning five continents, a stronger online presence, improved product facilities and coastal amenities in tourism zones, a rich and enhanced calendar of events, and increased airline seat capacity with a more proactive national airline and other airline partners.

Malta’s current and future success as a destination is also built on the premise of sustainability. As we look at further tourism growth, our collective efforts should continue to focus on maximising seasonal spread, increasing market diversification, attracting visitors who match the destination’s offer, and achieving higher rates of economic and social returns. This will ensure that tourism remains a foremost pillar of the Maltese economy and is ultimately, the key to sustaining success.