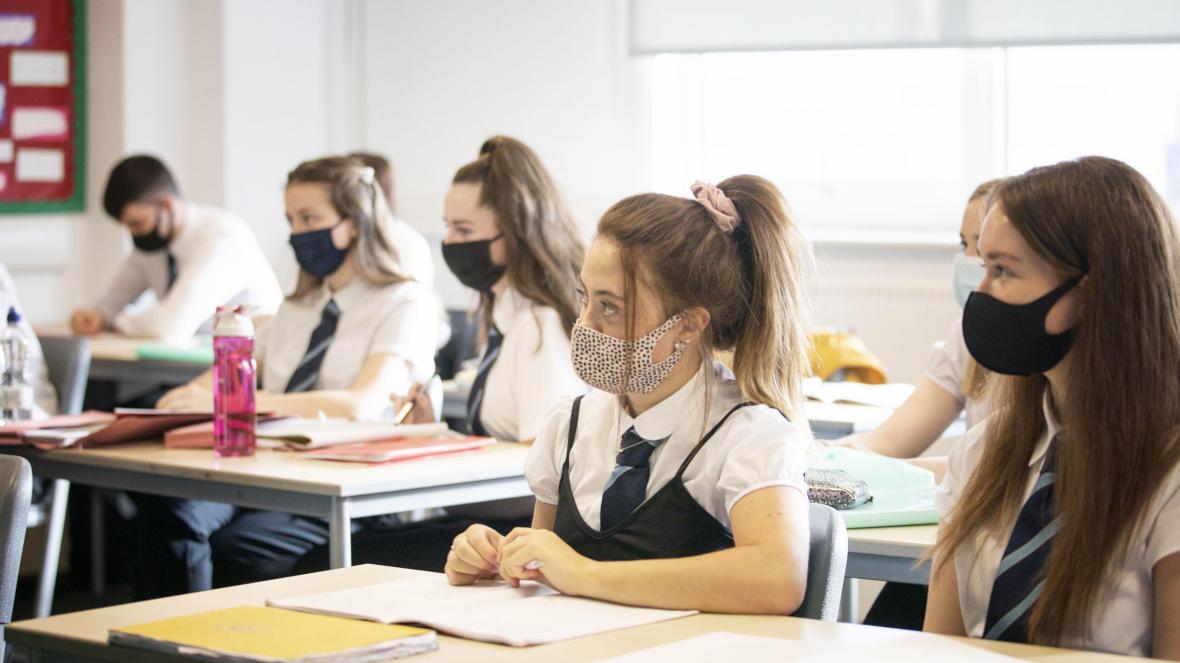 Prime Minister says education will take priority over other sectors.

The government’s reopening plan will see the authorities being “very cautious”, according to Maltese Prime Minister Robert Abela, who again said education will be given priority.

Speaking on the Labour Party’s ONE radio, the prime minister said the authorities were in the process of finalising the reopening plan. Malta has been on quasi-lockdown since mid-March, when record numbers of new cases were registered for days on end.

Restrictions currently in place expire on Sunday. Abela’s comments come as the island is on tenterhooks, waiting to learn what will be allowed come Monday.

According to Abela, however, the reopening will not see everything going back to the way it was before the shutdown immediately.

“It will not be an aggressive reopening but one where we’re very cautious and with education being given priority,” Abela said. Although some restrictions will be lifted, authorities will keep the door open to reinstating them if the number of new cases spike, he noted.

Superintendent of Public Health Charmaine Gauci had already hinted that reopening schools was a priority, saying during an episode of Times of Malta show Ask Charmaine that “education comes before entertainment”.

Times of Malta is informed the reopening strategy is still in the process of being drafted and no announcements are planned for Tuesday.

On Monday, the teachers’ union came out against the authorities’ claims that education will be given priority in the reopening plan, saying it was still too early to have children back in school.

Teachers went on strike in January in protest at reopening schools following the Christmas holiday season. That strike was called off after two days and educators were subsequently moved up the vaccination queue.

In 2020, schools did not reopen when the restricted measures were lifted in May although since then, the authorities have argued keeping children in school was beneficial as the number of cases in the community would not spike.

Since the month-long shutdown kicked off in March, the number of new cases registered daily have plummeted, with the daily tally not exceeding 100 for the past 10 days. The number of people dying from the virus and those requiring intensive care has also gone down in recent weeks.