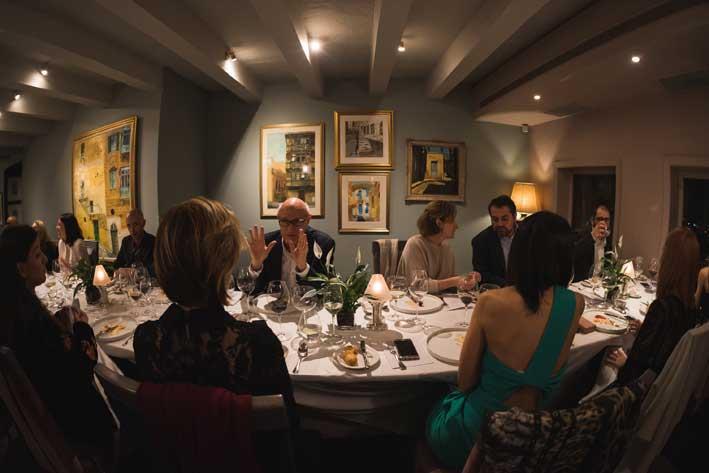 The authorities are working to get Malta on the UK’s travel green list during the next review, Maltese Tourism Minister Clayton Bartolo said on Monday.

Bartolo told Times of Malta that the authorities are in contact with the British High Commission and the UK government to pass on all the necessary information and health indicators about the COVID-19 situation.

British Prime Minister Boris Johnson has warned the green list was unlikely to expand very rapidly, due to concerns over the spread of an Indian variant of the COVID-19 virus in that country.

The Tourism Minister acknowledged the importance of the UK market for the tourism sector, vowing the authorities would do their utmost for Malta to make the green list during the next review.

Malta is currently on the UK’s amber list. The UK foreign office advises against travel to amber list countries, although travel to these countries is not banned.

In the wake of the devastation to Malta’s tourism sector, Bartolo announced the formation of a think tank to help make the island a “centre of touristic excellence”. “We do not want this to be a buzzword, but a mentality for how we will start working from today for the benefit of future generations,” Bartolo said.

He said the biggest lesson derived from the pandemic was preparing the tourism sector for shocks like the pandemic.

Bartolo said the think tank will bring professionals together to help Malta find opportunities in the challenged brought about by the pandemic.

Among those on the think-tank are Dizz Group CEO Diane Izzo and statistician Vincent Marmara.

Questioned about time frames for the think-tank’s work, Bartolo said proposals will be considered and implemented on a rolling basis.

Malta Tourism Authority CEO Johann Buttigieg said the aim was to take the country to a whole new level, with a focus on attracting quality tourists who left more money in Malta, while also reducing the environmental and societal impact of tourism.