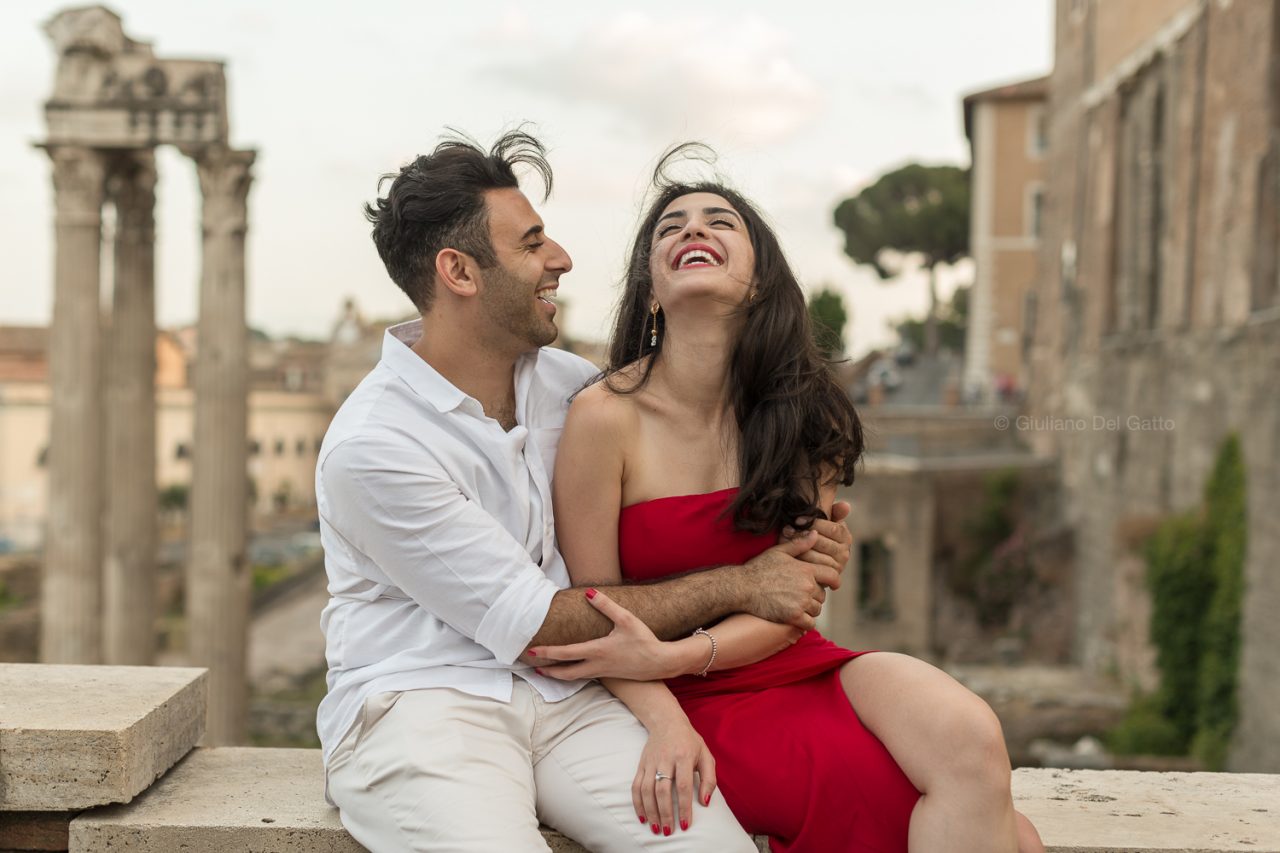 Over the weekend, several streets, parks and squares in Rome were full of visitors, at least by maintaining coronavirus standards. However, most of them were the locals. As of Sunday, travellers from European Union (EU) member states, Britain, and Israel have the right to enter Italy without any constraints if they could successfully a negative coronavirus test done recently, proof of vaccination, or they had recovered from the virus in the last six months.

This rule change allows Rome business owners to get positive about their prospects, in many cases for the first time in months.

“Nobody expected a flood of foreign arrivals the first day, but it will be nice to hear foreign languages in the bar again,” Marco Ciocci, a manager of a coffee bar with a view of Rome’s Colosseum, told Xinhua. “We’ve all struggled without tourism since last year. This is a welcome change.”

“I think one of the reasons I got my job was because I speak English, French and German, but I have to admit I have hardly used the languages recently,” she said in an interview with Xinhua.

Earlier this month, Italian Prime Minister, Mario Draghi, has declared at the Group of 20 Tourism Ministers’ meeting that his country would start welcoming foreign tourists in mid-May, about a month before the EU’s own Digital Green Certificate pass for tourists went into effect. Draghi’s decision came as coronavirus indicators such as the infection, hospitalization, and mortality rates improved over the last month.