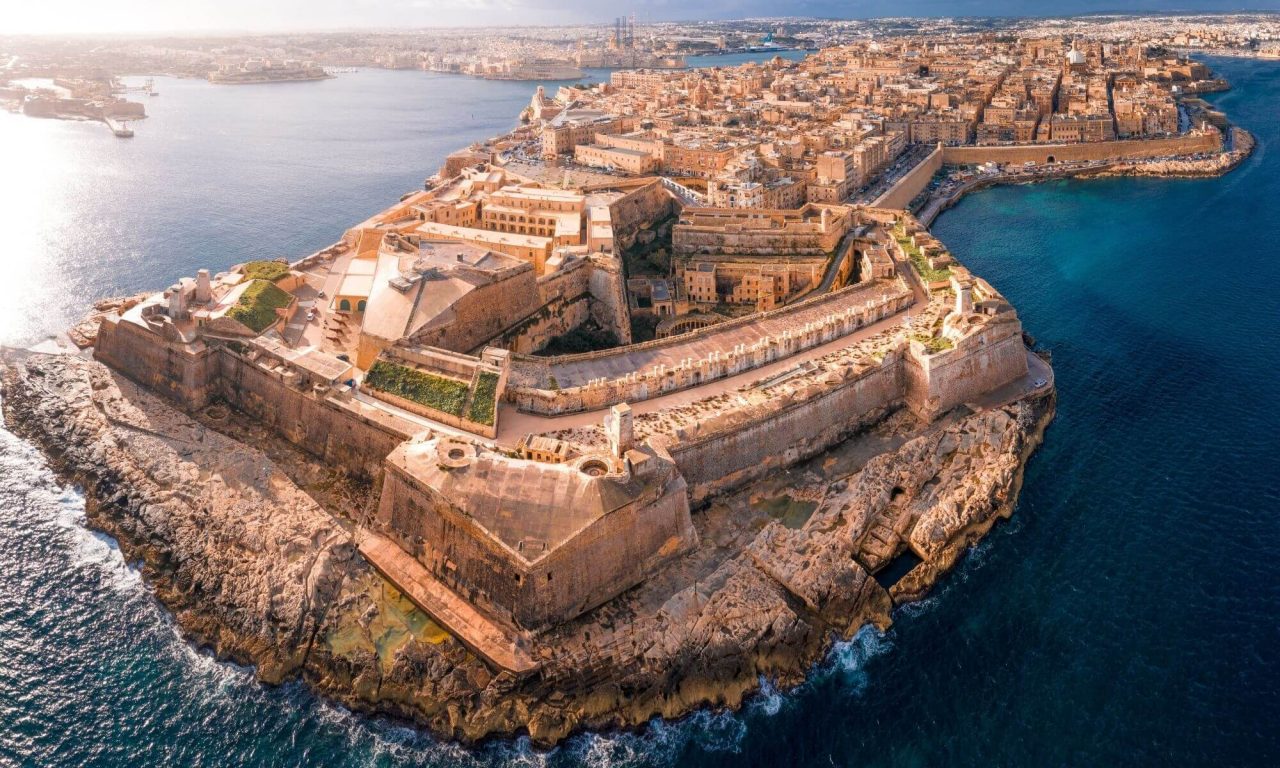 Tourist arrivals in September in Malta were three times higher than in September last year but well below the figures for 2019, before COVID-19 struck, official figures issued on Wednesday show.

The National Statistics Office said most visitors came to Malta on holiday and 6,307 were on business. The largest share of inbound tourists were aged between 25-44 (44.2 per cent), closely followed by those aged 45-64 (27.8 per cent).

French and Italian tourists comprised 19.6 per cent of total visitors. The largest share of guest nights (80.3 per cent) was spent in rented accommodation establishments.

The average length of stay stood at 7.9 nights.

Total tourist expenditure surpassed €150.4 million. The average expenditure per night was estimated at €119.8

Inbound tourists for the first nine months of 2021 amounted to 586,234, an increase of 0.4 per cent over the same period in 2020. Total nights spent by inbound tourists increased by 22.4 per cent, and reached nearly 5.4 million nights.

Tourism expenditure was estimated at €566.7 million, an increase of 44.3 per cent when compared to the same period in the previous year.

Total expenditure per capita stood at €967, increasing from €673 in the same period in 2020, mainly as a result of longer length of stays.

previousCOP26: Tourism Unites Behind the Glasgow Declaration on Climate Action