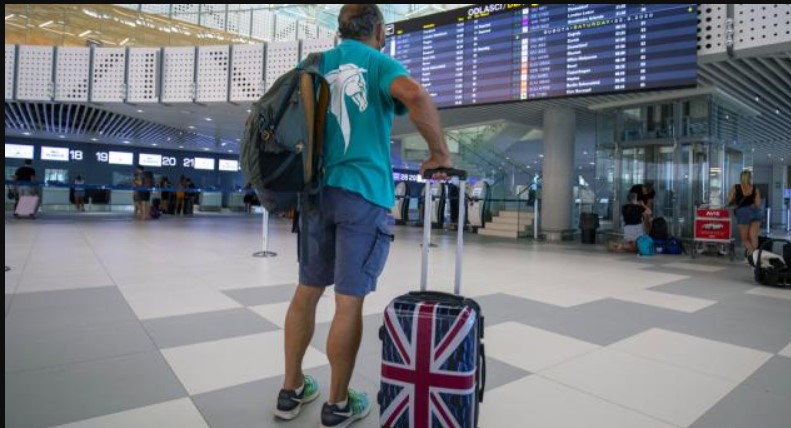 “This update came following the creation of a verifier app, created by the Maltese Authorities, which allows airlines and health officials to verify the authenticity of the UK digital certificate presented by tourists before entering Malta. People coming from the United Kingdom will only be allowed to enter Malta upon the presentation of a vaccine certificate recognized by the Superintendent for Public Health.”

Some confusion was created over the past few days about this issue, as reports came in about how some British tourists in the UK on their way to Malta were being turned away at airports, as Malta was only accepting a physical copy of the UK vaccine certificate. They were unable to present a digital copy of their certificate until a technical issue was resolved. There were also conflicting government statements on this problem over the past days, mainly relating to when the UK digital certificates would be accepted.

Now, however, Malta has started accepting the UK digital certificate.

Speaking with The Malta Independent just prior to the government’s latest announcement, the CEO of the Malta Hotels and Restaurants Association Andrew Agius Muscat said that it does not do any good for Malta’s reputation to turn anyone away at the airport for any reason. He said that while the authorities do discuss with stakeholders, he urged them to hold even more proactive discussions. previousCollapse of international tourism due to pandemic ‘could cost $4 trillion’

nextTunisia to require PCR tests for all arrivals