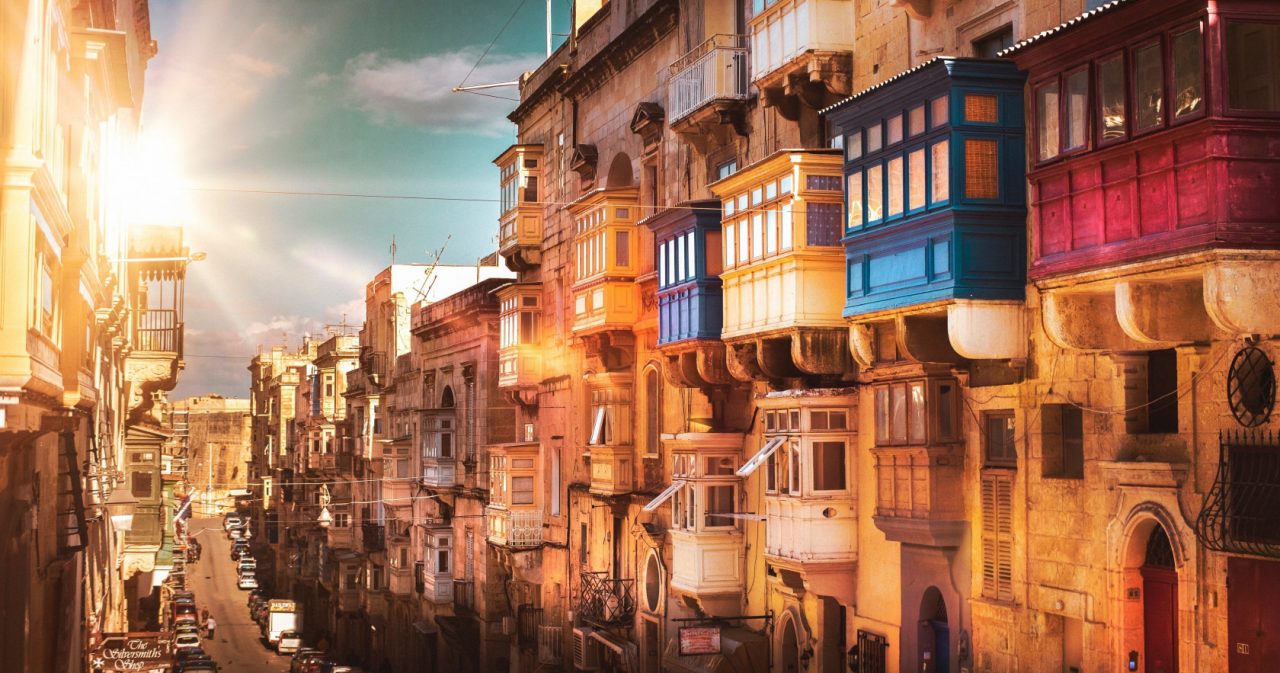 The Maltese Ministry of Health has announced that from March 29, a revision regarding the categorization of countries in the orange list will be applied.

All countries previously placed in the green category have been moved to the orange category, the Ministry informed.

Announcing the decision, the Ministry of Health explained that all persons entering Malta must submit a negative PCR test, not any older than 72 hours. The ones that fail to provide a negative test result might be tested in Malta and subjected to quarantine.

As for the persons arriving from any country placed on the red list, they must spend at least 14 days in one of the safe corridor countries before entering Malta. Each individual coming from any of the countries in this list must submit a negative COVID-19 test before boarding.

All travel activity from the countries placed on the red list remains banned, except for repatriation travel purposes, SchengenVisaInfo.com reports.

Due to the new variants of COVID-19, travel without permission to and from the UK, Brazil, and South Africa is not permitted yet, the Ministry expressed.

“Maltese citizens or persons with a valid Malta resident permit currently in these countries will be given the opportunity to return to Malta, subject to presenting a negative PCR test result for COVID-19, which test is to be taken no longer than 72 hours prior to arrival in Malta and testing on arrival, 14 days of mandatory quarantine with a repeat PCR test required to be taken on day 5-7 of quarantine,” the Health Ministry press release reads.

In contrast, travellers entering Malta from any country placed on the green list are not required to submit a Coronavirus test. They will only be subjected to thermal screening at the airport and will be asked to fill in a self-declaration form, which gathers information about their whereabouts in the last 30 days.

Currently, no country is placed in the green list since they were all moved into the orange one.

The Ministry of Health further announced that from March 31 until April 11, with the Public Health Superintendent’s suggestion, public gatherings will be limited to only two persons, reducing the number from four to two. Nevertheless, this particular measure does not apply to individuals living in the same household.

Gatherings of over two people are also banned in queues and bus stops unless there is a social distance of two metres between the groups. All persons who do not conform to the rules will be subjected to a fine of €300.

Additionally, Malta International Airport started re-functioning on July 1, 2020, but travellers may face different restrictions depending on which country they are travelling from.