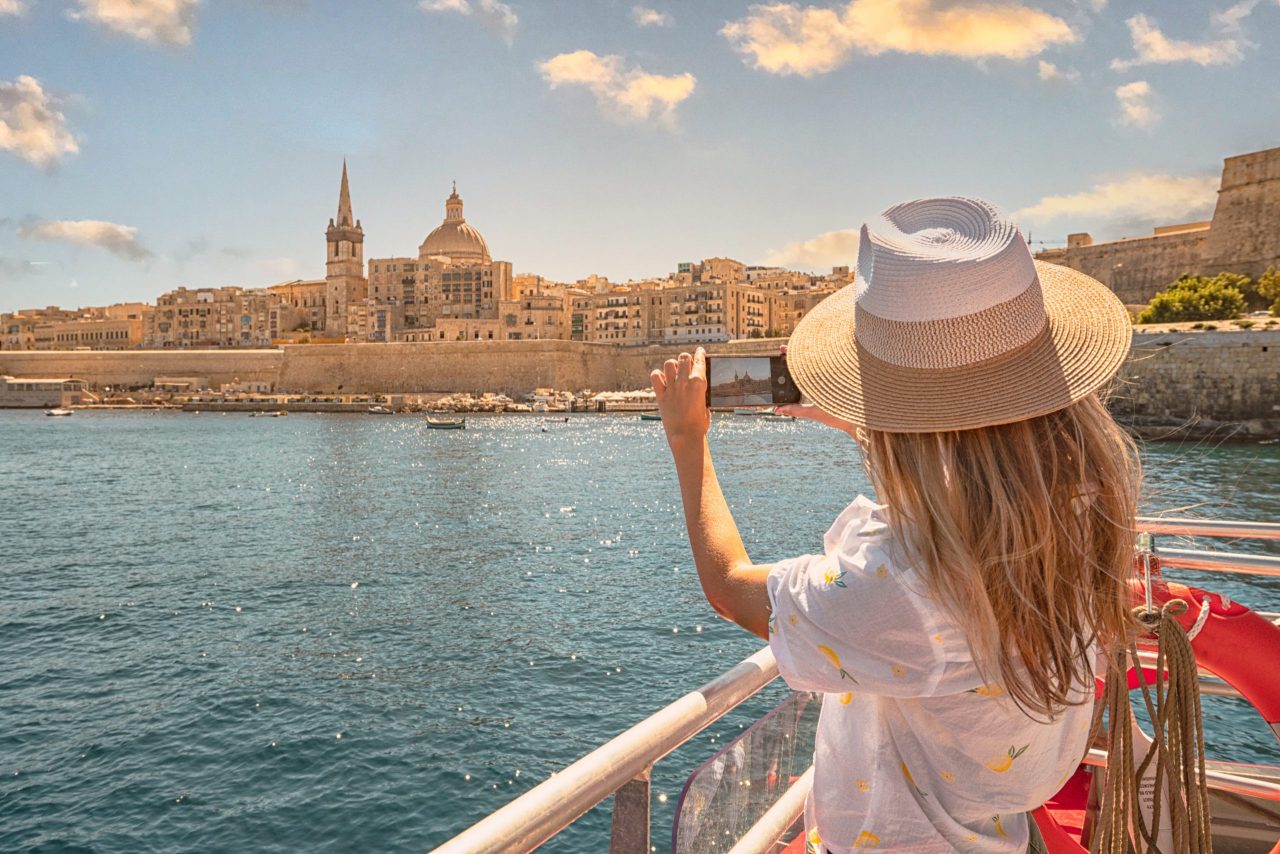 Tourist arrivals were up nearly 50% over 2020, the year the pandemic began

Tourist arrivals in Malta in 2021 increased by 47%, reaching 968,136 tourists, according to the National Statistics Office.

Despite the increase, the number of tourist arrivals remained well below pre-pandemic levels: in 2019, Malta had welcomed just over 2.7 million tourists.

Total nights spent by arrivals to Malta surpassed 8.3 million, an increase of 60.5% over 2020, when the country was out of bounds due to the COVID-19 pandemic for most of the year.

previousDrowning among leading causes of death for kids, young adults: WHO