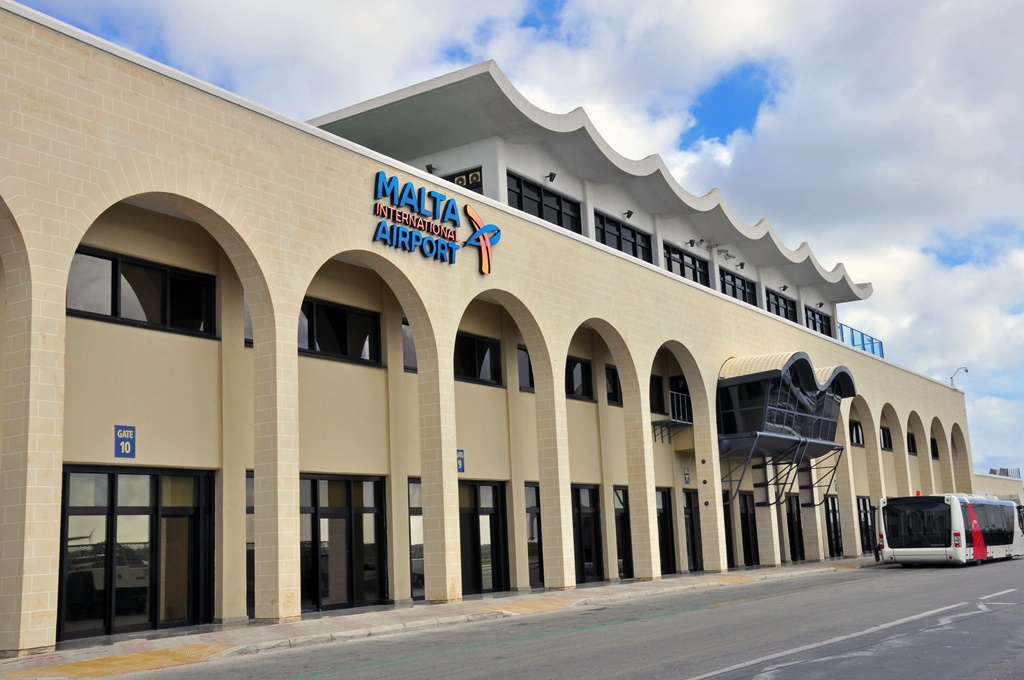 The certification is awarded by Airports Council International to airports that demonstrate progress in managing carbon dioxide emissions.

Comprised of six different stages to ensure that progress is visible and measurable, the Airport Carbon Accreditation programme seeks to encourage airports to address carbon management. MIA joins 46 other European airports at the reduction level, which is made up of airports that have proven that they have reduced their carbon emissions. MIA left level one, which involves carbon mapping on site, in 2021 after having submitted extensive proof of its commitment to managing emissions within its control.

The more advanced stages are optimisation, neutrality, transformation, and lastly, the most acclaimed level, transition. So far only 22 airports in the world have reached the transition level, which requires them to have fulfilled all the requirements of previous stages as well as compensate for their residual carbon dioxide emissions with carbon credits “of the highest quality”.

The announcement comes after the company announced in April its commitment to continue pushing for reaching net zero status by 2050 through higher investment in solar energy.