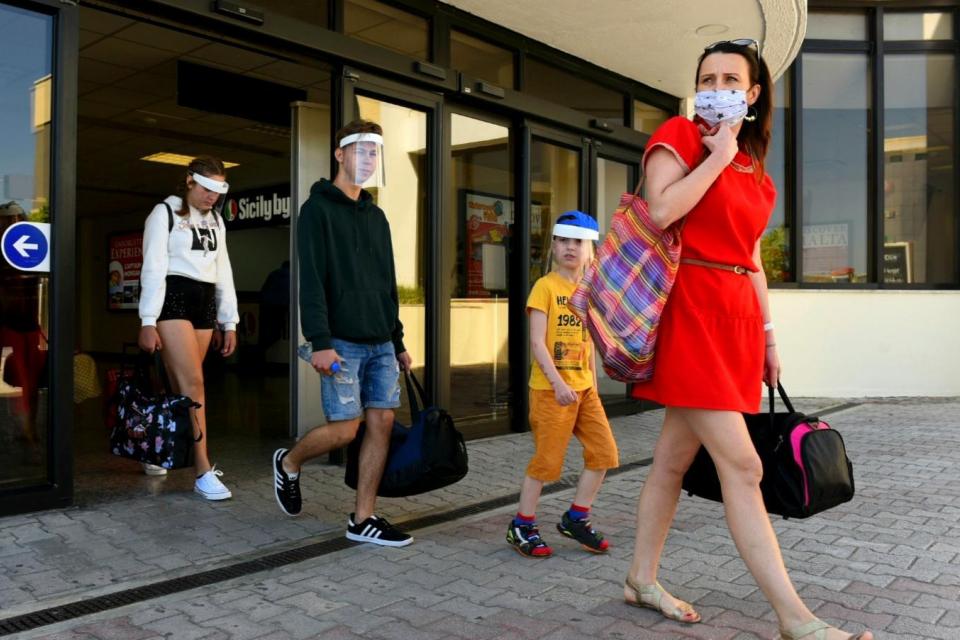 The island was last on the safe travel list in July

Malta has finally made its way back to the EU’s travel green list after spending the summer months on the red and orange lists.

The European Centre for Disease Prevention and Control (ECDC) issues a weekly map classifying each country based on the number of cases and positivity rate detected in the previous week. It is part of the European Council’s recommendation on a coordinated approach to travel measures in the EU. Countries with the best infection and positivity rates are classified as green, followed by those in orange, then red. Those countries that are worst hit are listed in the dark red category.

Health Minister Chris Fearne welcomed the change, saying on Twitter: “Back to #green.”

Malta’s 14-day case notification rate currently stands at 60.25, among the lowest in Europe while the island’s positivity rate is around 0.89.