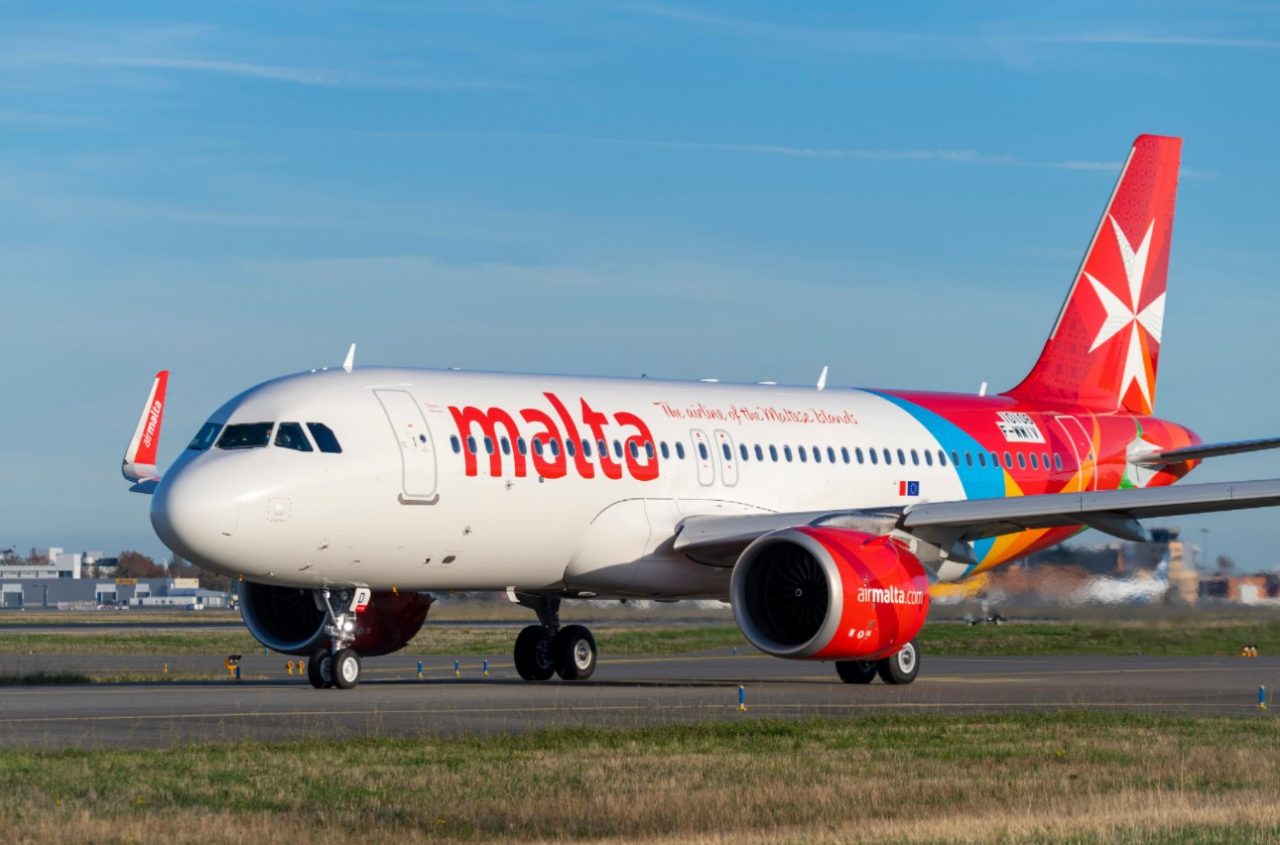 Air Malta cancels all flights to Manchester starting end July, as well as 11 flights to and from London Heathrow due to low demand • Adds flights to France and Netherlands.

Air Malta has cancelled all of its Manchester flights from the end of July through to September due to slow demand from the UK market since Malta has remained off its green list for travellers.

The airline said the cancellation would be from 20 July to 10 September 2021.

It also announced the cancellation of 11 return flights to and from London Heathrow in July, reducing the schedule to six times a week with a daily morning service except on Tuesday.

A further weekly service will be added from September. The airline said this was done due to strong bookings from the French and Dutch markets.

The airline said it was closely monitoring all the developments in the market and adapting its network accordingly. Air Malta said the continued absence of green list status in the UK and the decline in advance bookings with no obvious signs of improvement left it with no option but to consolidate its operations.

“The UK remains an integral part of our future network plans, and Air Malta will reconsider its position if the circumstances change,” Air Malta’s Chief Commercial Officer Roy Kinnear said.