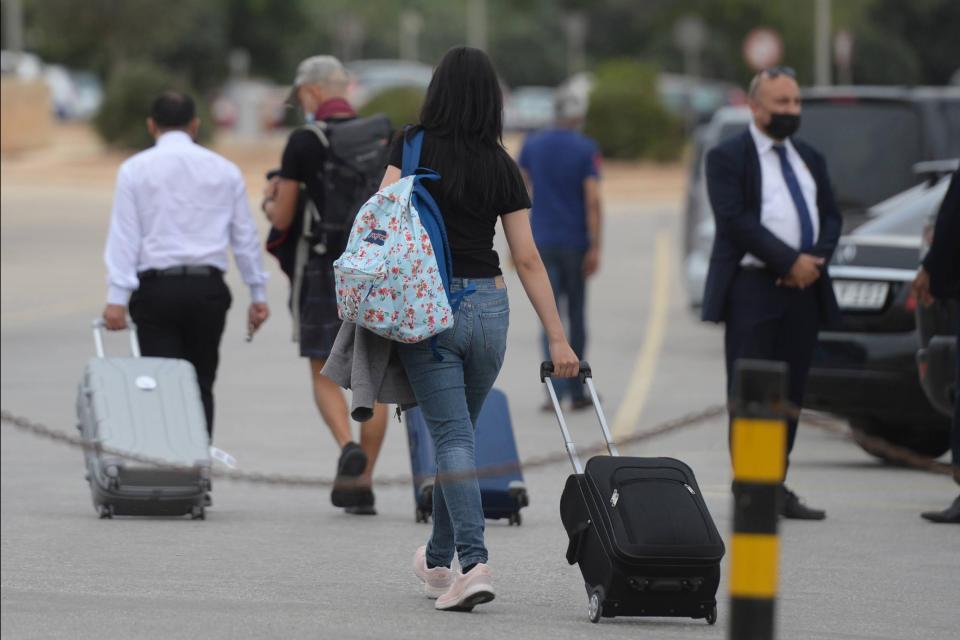 The French market grows by 41%

689,145 passengers travelled through Malta International Airport in July, marking a recovery of 86.3 per cent of pre-pandemic traffic.

MIA said on Tuesday that seat capacity in July was at 85 per cent of 2019 levels, while the seat load factor (SLF) increased by 1.2 per cent. At 88.3 per cent, last month’s seat load factor, which measures the seat occupancy on flights to and from Malta, was the highest Malta airport has registered in July since 2016.

Italy continued to top Malta International Airport’s market leaderboard, followed by the United Kingdom, France, Germany and Spain. While the Italian market grew by 3 per cent over July 2019, the French market registered a strong increase of 41 per cent compared to the same month in 2019. This growth was largely driven by the introduction of flights to Paris Charles de Gaulle and Paris Orly by Air France and Vueling, respectively.

July’s results brought year-to-date traffic through Malta International Airport up to more than three million passenger movements, with this figure translating to a recovery of 75 per cent of pre-pandemic levels.