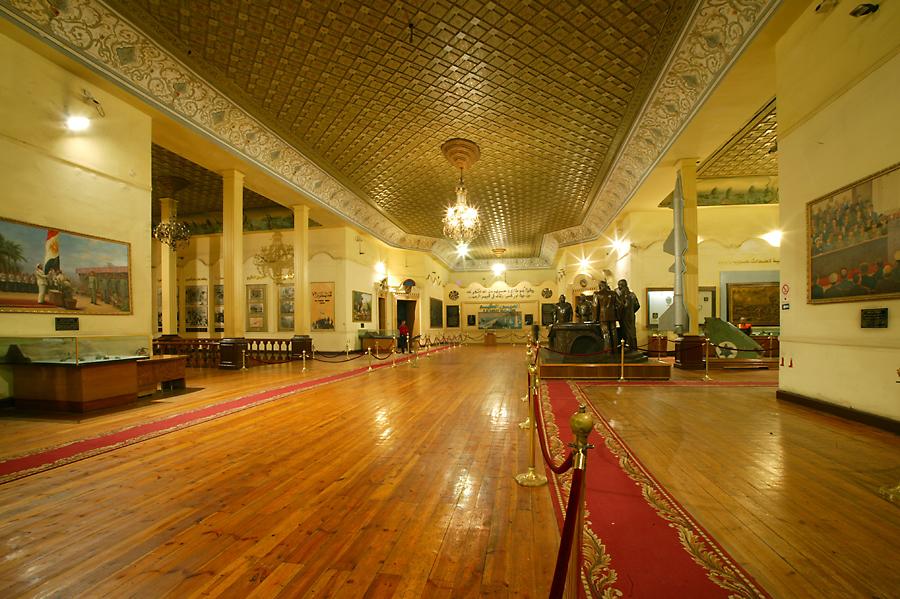 Egypt inaugurated, on Thursday, a temporary archaeological exhibition on “The Egyptian Military throughout the Ages”, which will take place at Luxor Museum.

Mostafa Waziri, Secretary-General of the Supreme Council of Antiquities, said that 50 artefacts are on display at the month-long exhibition, taken from the museum’s holdings.

These depict military life in Egypt since prehistoric times through the Old Kingdom, the Middle Kingdom, the Greco-Roman era, and the Islamic era, as well as the modern state.

He stressed that the exhibition has already won the admiration of foreign and Egyptian visitors. previousGoogle launches ‘Grow My Store’ in Arabic for MENA retailers