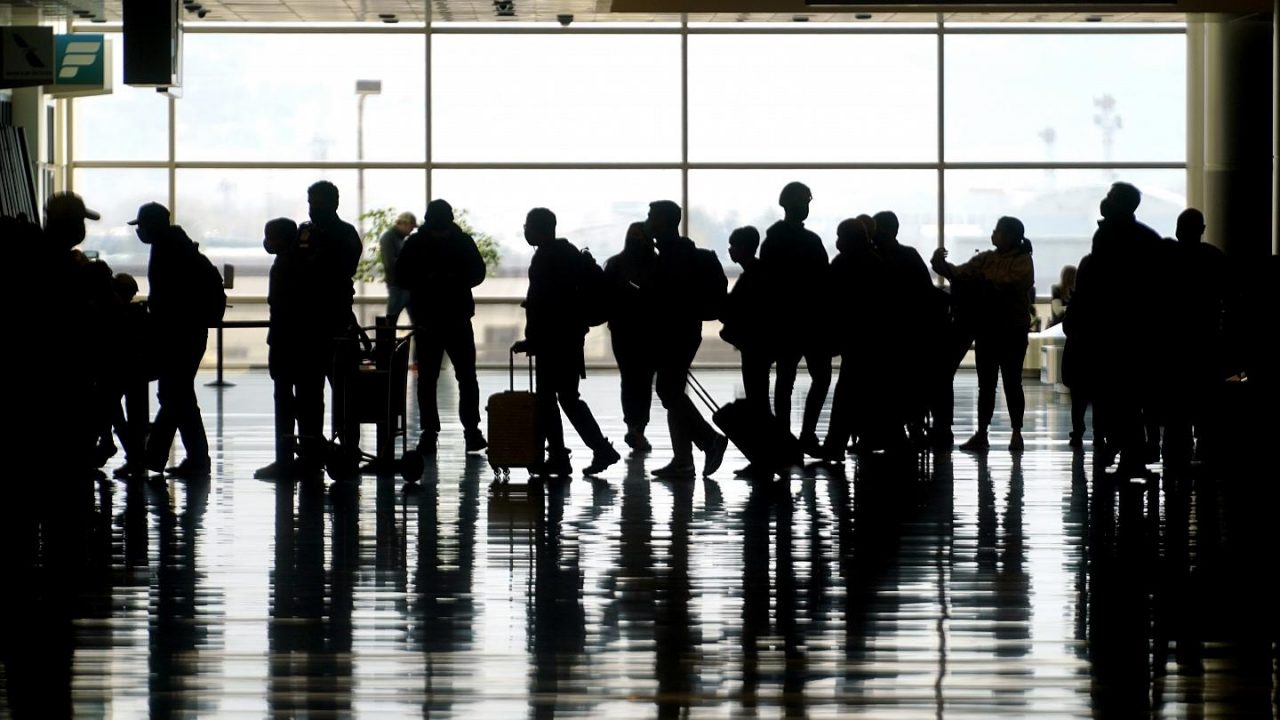 Countries across southern Europe are rushing to reimpose COVID restrictions amid concern at rapidly rising cases of the delta variant.

Although deaths and hospitalisations remain low across Europe, a new wave of infections is unnerving governments and creating rifts across the continent.

Countries that were among the first to reopen such as Spain, Portugal, Greece and Cyprus are among those now tightening restrictions. France this week warned its citizens against holidaying in Spain and Portugal, while Germany added Cyprus to its list of high incidence destinations, meaning travellers who do not have both jabs will have to self-isolate on return.

Across Europe, the main fear is that there will be a new wave like Britain’s – despite the UK largely escaping serious cases thanks to its vaccine rollout.

On Saturday, Ursula von der Leyen, the European Commission president, said the EU had hit its target of delivering enough coronavirus vaccine to cover 70 per cent of the adult population.

But with the delta variant now accounting for more than 40 per cent of cases in France, over 70 per cent in Portugal and over 30 per cent in Spain, there is no room for complacency, Von der Leyen said.

“COVID-19 is not yet defeated. But we are prepared to continue supplying vaccines – also against new variants.”

In Spain, one of the first countries in Europe to open to tourists, the 14-day incidence has soared to 215 cases per 100,000 people.

With an economy heavily dependent on tourism, Spain is struggling to strike a balance between welcoming tourists and preventing transmission.

Germany has declared the whole of Spain a COVID risk zone, while the French Foreign Minister warned against French citizens travelling to Spain or Portugal, prompting a rebuke from Madrid. In Portugal, where the 14-day incidence is over 240 cases per 100,000, people hoping to check into a hotel or eat in a restaurant now have to present proof of vaccination or a negative test.

In Cyprus, which leads Europe for COVID cases with a 14-day incidence of 493, people must show proof of vaccination or a negative test to go to the cinema or the theatre.

Greece, another of the first countries to reopen, reports a lower 14-day incidence at 71, but restrictions are being reimposed on restaurants, bars and nightclubs, with seated customers only permitted from this week, presenting a challenge for businesses relying on a high volume of customers. Even in France, where the 14-day incidence is currently 42, the government warned this week that a fourth wave caused by the delta variant could jeopardise the summer.

“This variant is dangerous and quick and wherever it is present, it can ruin the summer,” said Gabriel Attal, a French government spokesman.

G20 leaders on Sunday hit back against the return of restrictions, saying the world should avoid imposing new restrictions on people’s lives to combat the pandemic.

“The only answer is vaccination,” said Franco, speaking at the end of a meeting of finance ministers and central bankers from the Group of 20 rich countries meeting in Venice under the Italian presidency.