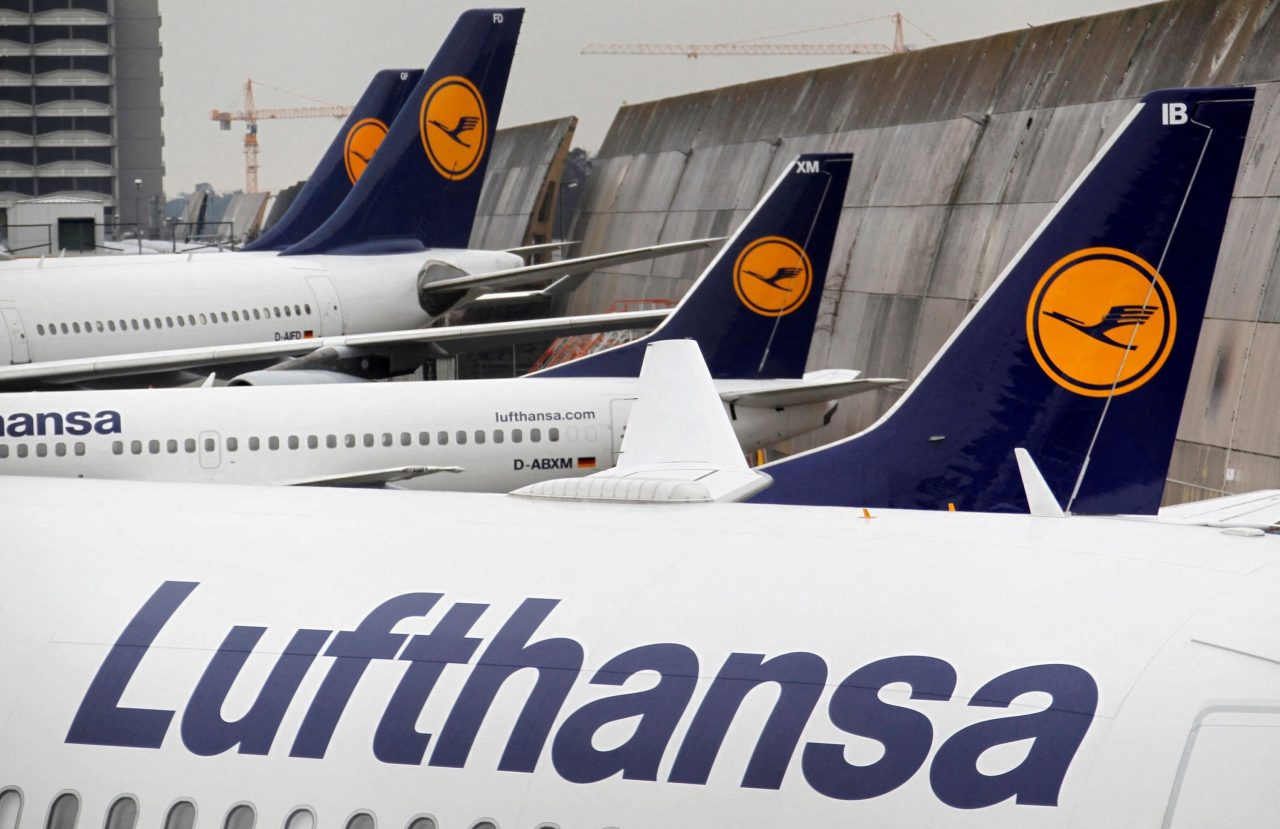 Lufthansa cut its losses by two-thirds in 2021 but warned of uncertainty for the industry from the COVID-19 pandemic and the Russian invasion of Ukraine, German carrier said Thursday.

Lufthansa said it expected business to improve this year, but “major uncertainties” surrounding Ukraine and the future course of the pandemic made it difficult to provide a more detailed forecast.

Russia’s invasion of its neighbor has disrupted Lufthansa’s services, with the airline suspending flights to both Russia or Ukraine.

The escalation in the conflict involving the major energy supplier Russia has also given a push to already high fuel prices.

The rising cost of oil would create “additional burdens” for the group, Lufthansa said, while saying it expected to weather increases better than competitors.

Increases in airport charges and the “remaining uncertainties regarding the course of the pandemic” further troubled the outlook for the industry.

Passenger numbers increased in 2021 by 29% compared to the previous year, when travel restrictions due to the pandemic caused the figure to tumble.

“We are very certain that air traffic will experience a strong upswing this year,” chief executive Carsten Spohr said in a statement.

The group also said it expected “further year-over-year improvements” for 2022 in its operating result, where it cut losses to 2.3 billion euros from 5.5 billion euros, despite higher-than-expected restructuring costs.

Lufthansa recorded its first quarterly operating profit since the start of the pandemic in the third quarter of 2021 but slipped back to a loss of 271 million euros in the period from October to December.

nextReturn to office: Twitter all set to welcome back its staff