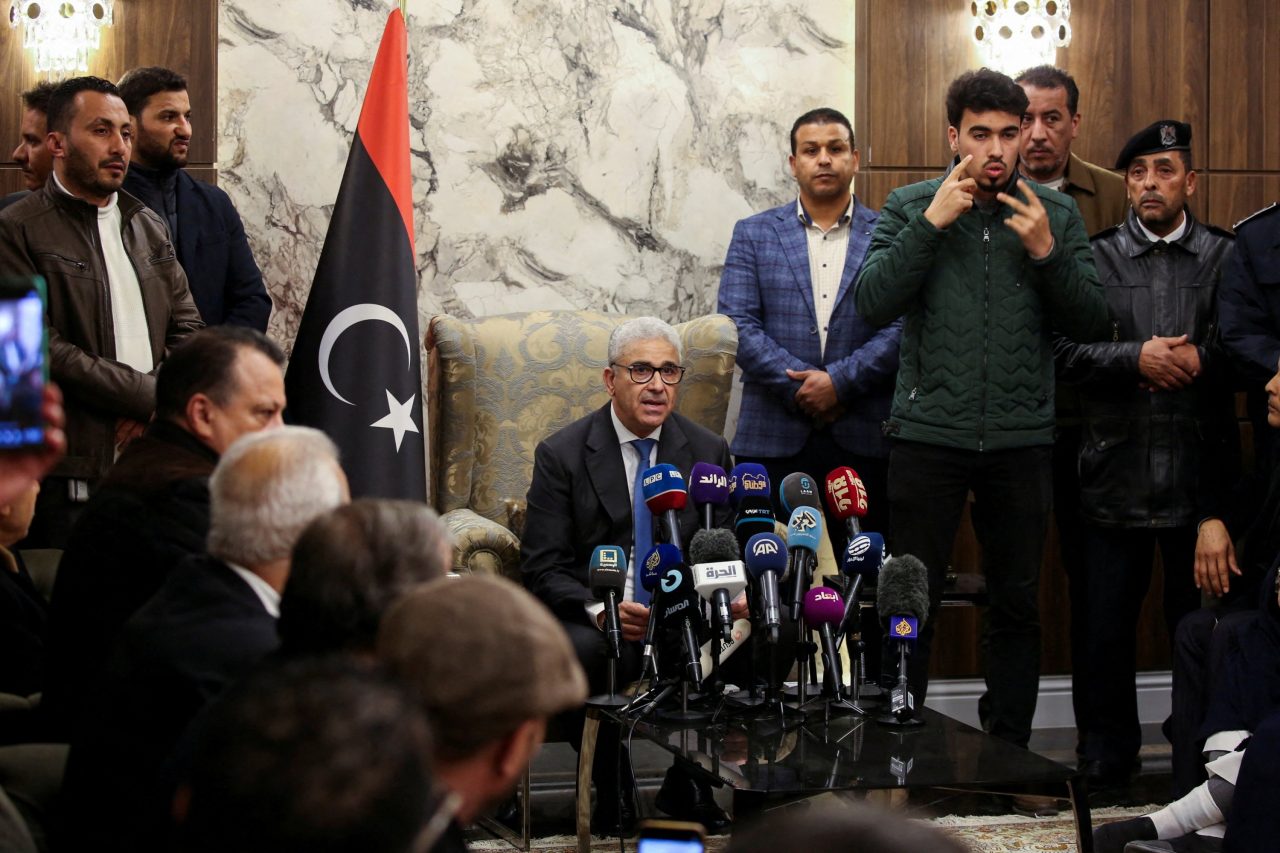 Libya’s eastern-based parliament on Tuesday approved a new Cabinet in a challenge to the unity government of interim premier Abdul Hamid Mohammed Dbeibah in the capital Tripoli in the west.

The new administration, to be headed by former interior minister Fathi Bashagha, won the confidence of the House of Representatives with a majority of 92 members, speaker Aguila Saleh said.

Opposing armed groups have mobilized in the capital Tripoli over recent weeks and foreign forces that have backed rival warring factions remain embedded in the North African country.

Whether the political crisis will kindle armed conflict remains unclear, but it leaves Libya without a unified government, with the main political and military forces bitterly divided and with no clear path forward.

Bashagha’s large Cabinet with 35 members reflects the extensive negotiations and promises of positions needed to secure support from a majority of members of parliament and the various interests they represent.

A vote had originally been scheduled for Monday, but lawmakers were unable until Tuesday to agree upon Bashagha’s cabinet list.