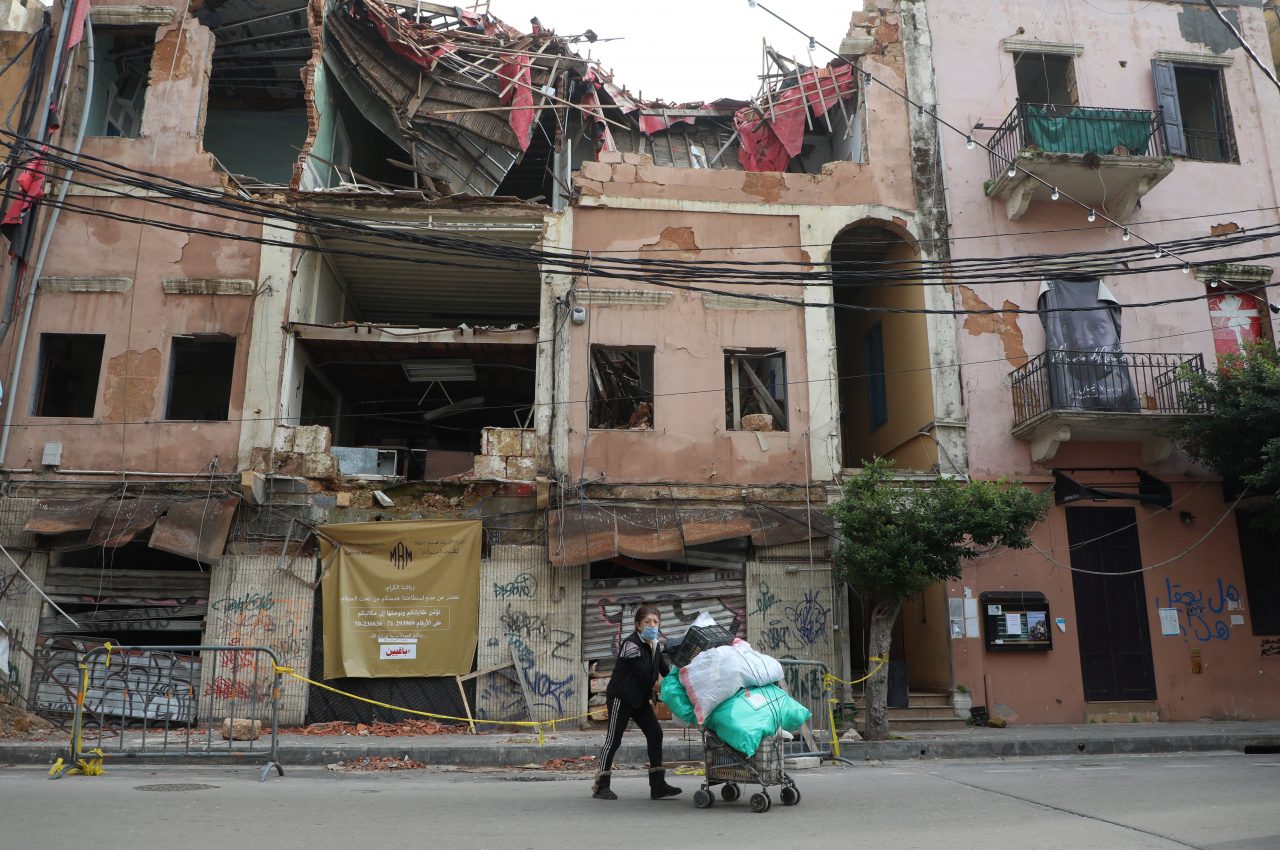 Experts fear that Lebanon’s social stability will further deteriorate in the near future in light of the shortage of basic commodities in the country and the increase in poverty to unprecedented levels.

Nasser Yassin, a professor of policy and planning at the American University of Beirut, said that the mismanagement of the financial and economic crisis by Lebanese authorities and the “disorderly” lifting of subsidies created “micro-geographies of tensions” particularly around the limited supply of fuel and other basic commodities.

Yassin highlighted the scenarios of people fighting over gasoline, food and medicines which have become a daily ritual all over the country.

“We are likely to witness more tensions among people with the use of weapons which are easy to access amid the lack of proper security control by authorities,” Yassin said.

Lately, tens of people were injured or killed from the use of weapons at petrol stations, not to forget the fuel tank explosion in the northern district of Akkar, which happened when the army was distributing fuel among citizens after seizing a fuel storage tank hidden by black marketeers, killing over 28 people and wounding tens of others.

Lebanon’s social stability has started deteriorating since the October 2019 uprising, adding to it is the economic impact of COVID-19 and the deadly explosions in August 2020.

Moreover, the failure to form an effective government to implement much-needed financial reforms accelerated the deterioration of the socioeconomic situation by resulting in the collapse of the Lebanese pound and an increase in annual inflation by 158 percent with food inflation going up by 550 percent. In parallel, the UN estimated that 78 percent of the population has been plunged into poverty.

Mounir Younes, an economist and former editor in chief of Al Qabas Kuwaiti newspaper, said that social chaos has already reached an alarming level reflected by the increase in murder and theft incidents which, in some cases, have become the means for survival amid the alarming increase in poverty rates.

The Beirut-based research and consultancy firm International Information reported that Lebanon’s murder and theft crimes have increased by 144 percent in January and February, compared to the same period last year.

“We are likely to see a further increase in such incidents with the drop in salaries’ value and increase in prices,” Younes said.

The international community has on many occasions expressed concerns over the security situation in Lebanon with France hosting in June an international virtual conference to drum up support for the Lebanese army.

Also, the humanitarian community including the UN and some NGOs have launched in early August a 12-month Emergency Response Plan (ERP), aiming to provide life-saving humanitarian support to 1.1 million of the most vulnerable Lebanese and migrants affected by the ongoing crisis.

Najat Rochdi, UN Deputy Special Coordinator for Lebanon, Resident and Humanitarian Coordinator, told Xinhua that such emergency programs can only help mitigate the impact on the poorest and most vulnerable and can only do so temporarily. nextExcavations at Turkey's Ani to provide boost to Tourism