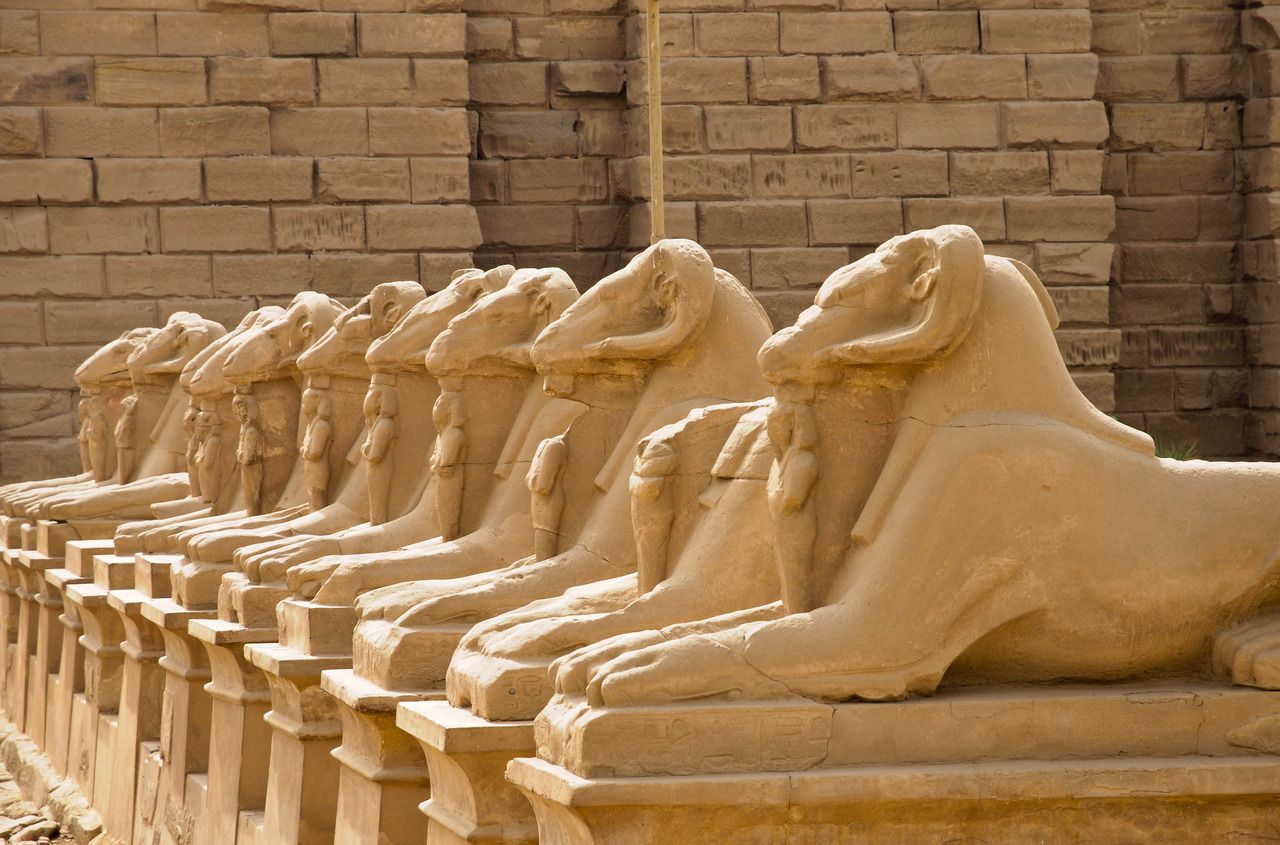 The reopening ceremony of Rams Road in Luxor will be a magnet for tourism, especially one-day trips, which represent 80% of the current tourist traffic in the city, according to Mohamed Osman, Head of the Cultural Tourism Promotion Committee in Luxor.

Osman pointed out that Luxor owns a third of the world’s antiquities, and narrates one of the most prominent chapters in the history of human civilization.

He noted that restoration works of antiquities in Egypt, in general, and in Luxor in particular, will surprise visitors, stressing that the government’s interest in infrastructure development will reflect positively on the travel and tourism sector.

Osman mentioned the message conveyed by Prime Minister Mostafa Madbouly during his last visit to Luxor, which indicated President Abdel Fattah Al-Sisi’s appreciation for the committee’s wonderful efforts in this regard.

“The Cultural Tourism Promotion Committee in Luxor thanked President Al-Sisi for the support and attention to Egypt’s cultural heritage, and for raising awareness among the Egyptian citizens about the antiquities through various development projects,” he said.

Osman added that the ongoing restoration works were also accompanied by another development project on the part of the Egyptian administration through ​​developing services provided to tourists, under the supervision of Khaled El-Anany, Minister of Tourism and Antiquities.

He noted that developing touristic services is an essential part of the tourist experience, which encourages them to repeat the journey and even invite others to visit the country.

Osman added that the Supreme Council of Antiquities, led by Mostafa Waziri, has been exerting great efforts to complete the restoration works meticulously and by Egyptian hands, sending a clear message that the civilization built by the ancestors was preserved by the sons.