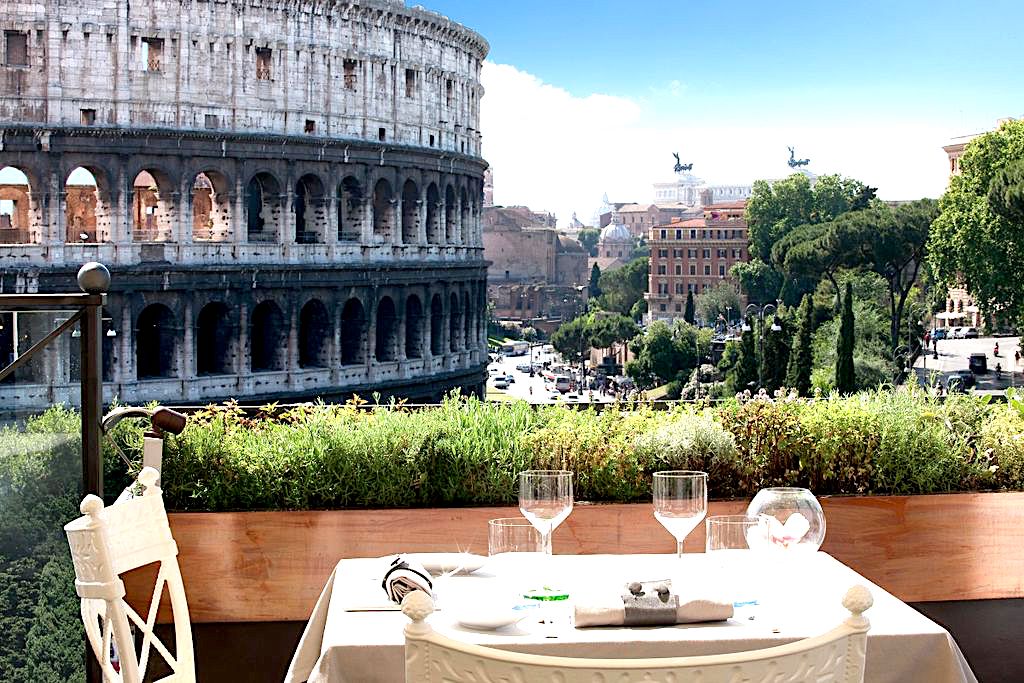 75% of the regions will become low-risk “yellow” categories from Monday, with bars and restaurants permitted to restart table service outside – including, for the first time in six months, in the evening, although a 10:00 pm curfew remains in place.

The opening up and release of measures come against a backdrop of pressures from regional governments and street protests to ease restrictions, as Italy battles its deepest recession since World War II.

Meanwhile Italy was reported of having reached a deal with the European Commission over its Recovery Plan. According to reports from foreign news agencies, Prime Minister Draghi told the cabinet about this agreement late on Saturday, after days of intense talks, paving the way for it to be submitted to Brussels by the end of April.