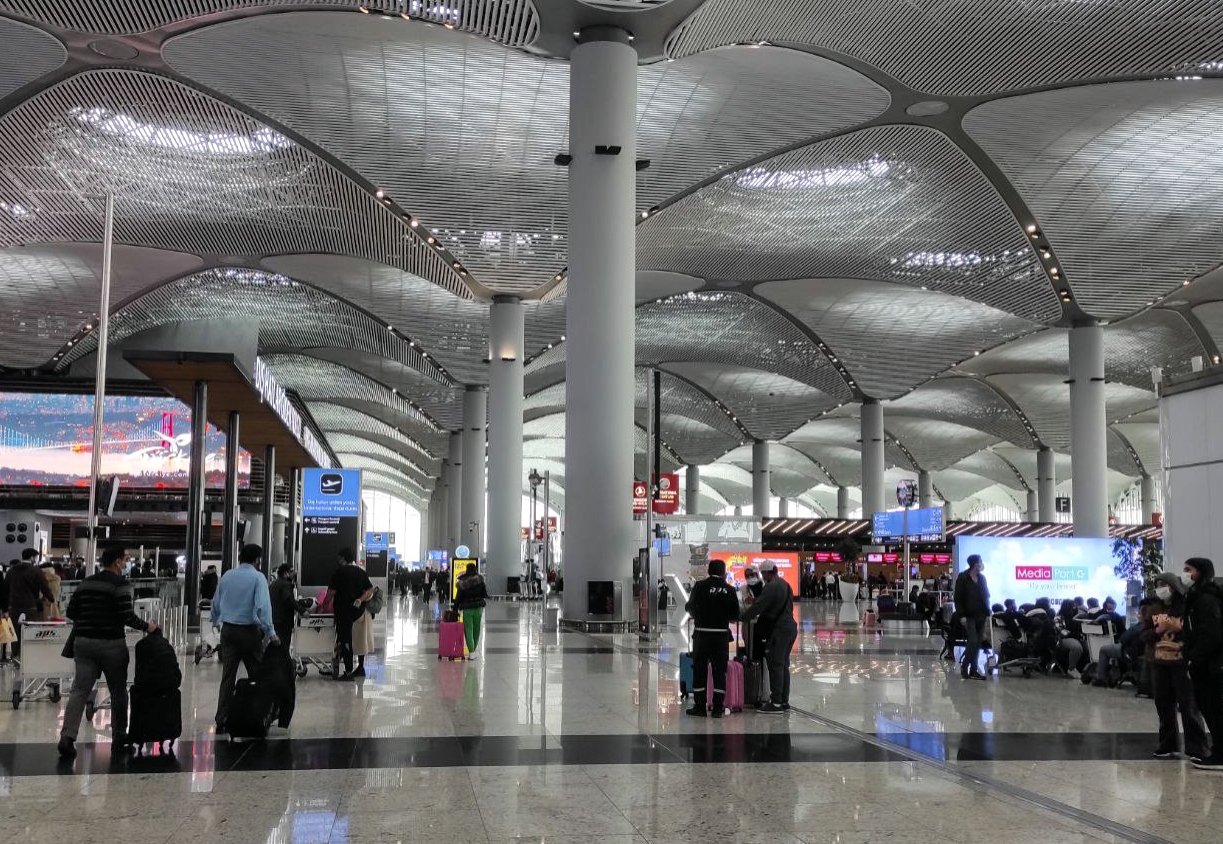 Istanbul’s mega airport on the metropolis’ European side received the Airport of the Year award for the second time in a row at the Air Transport Awards, one of the most prestigious honors in the global aviation industry.

Kadri Samsunlu, the CEO of Istanbul Airport’s operator IGA, said the fact that they received the “valuable award for the second time, leaving behind many airports in the world, is the biggest proof of how accurate an investment Istanbul Airport was.”

The winners were selected as a result of voting, in which more than 4,000 readers and leading executives of the aviation industry participated.

Samsunlu said despite the COVID-19 pandemic, they managed to continue operations without slowing down.

“Despite being a young institution, we have succeeded in rising to the position of the most resilient airport in the world, with our agile structure, our infrastructure in line with technological developments and our efforts that steer the aviation sector,” he said.

Moreover, he added that IGA continues its strong performance by incorporating new airlines.

“I congratulate them for this achievement,” he said.