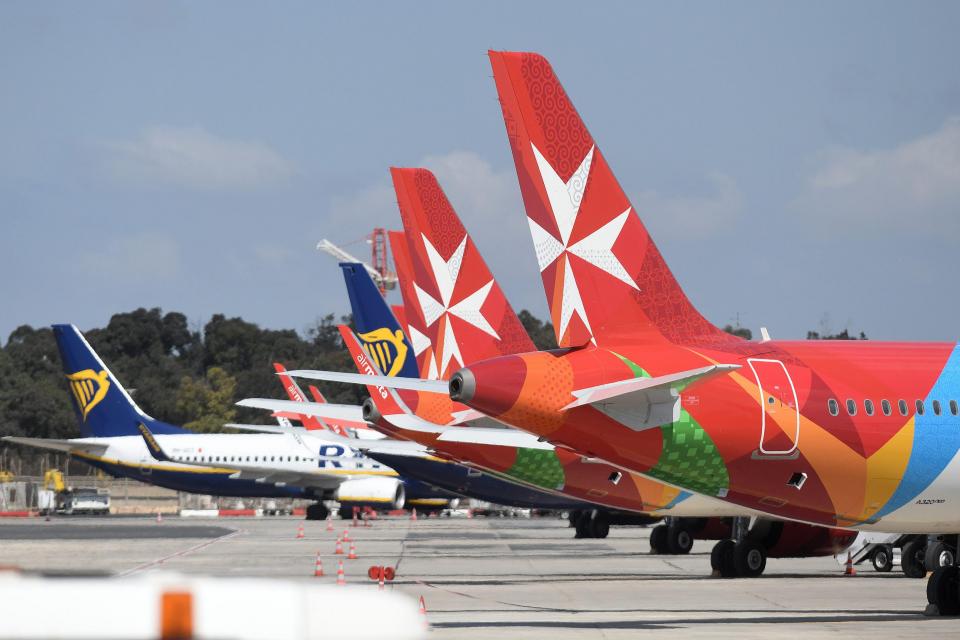 Israel and 40 US states and territories have been added to Malta’s amber list, meaning travellers will not have to quarantine upon their return to the island.

They must still present a negative PCR test taken not later than 72 hours from arrival on the island or in the case of Maltese travellers, a vaccine certificate.

The update to the list is the first since April, when the UK was bumped up the list from the red zone.

The inclusions of Israel and the 40 US states marks the first time travel to both countries has been allowed since the pandemic hit in March 2020.

Travel from countries that are not on the amber list is not permitted, unless travelers have spent at least the previous 14 days in an amber list country before reaching Malta. Exceptions are made for Maltese nationals who have obtained prior written permission from the superintendence of public health.

Tuesday’s amber list update, does not include Serbia and North Macedonia, despite a petition in recent weeks calling on the authorities to add the two Balkan nations to the list.

Serbian and Macedonian nationals living and working on the island have said it is “nonsense” to keep the two countries off the list “when the number of COVID-19 infections is extremely low”.

But Malta’s public health chief Charmaine Gauci has insisted that neither country was on an EU council list of countries recommended for exemptions from travel restrictions. nextTurkey’s famed Cappadocia hosts over 60,000 tourists in May