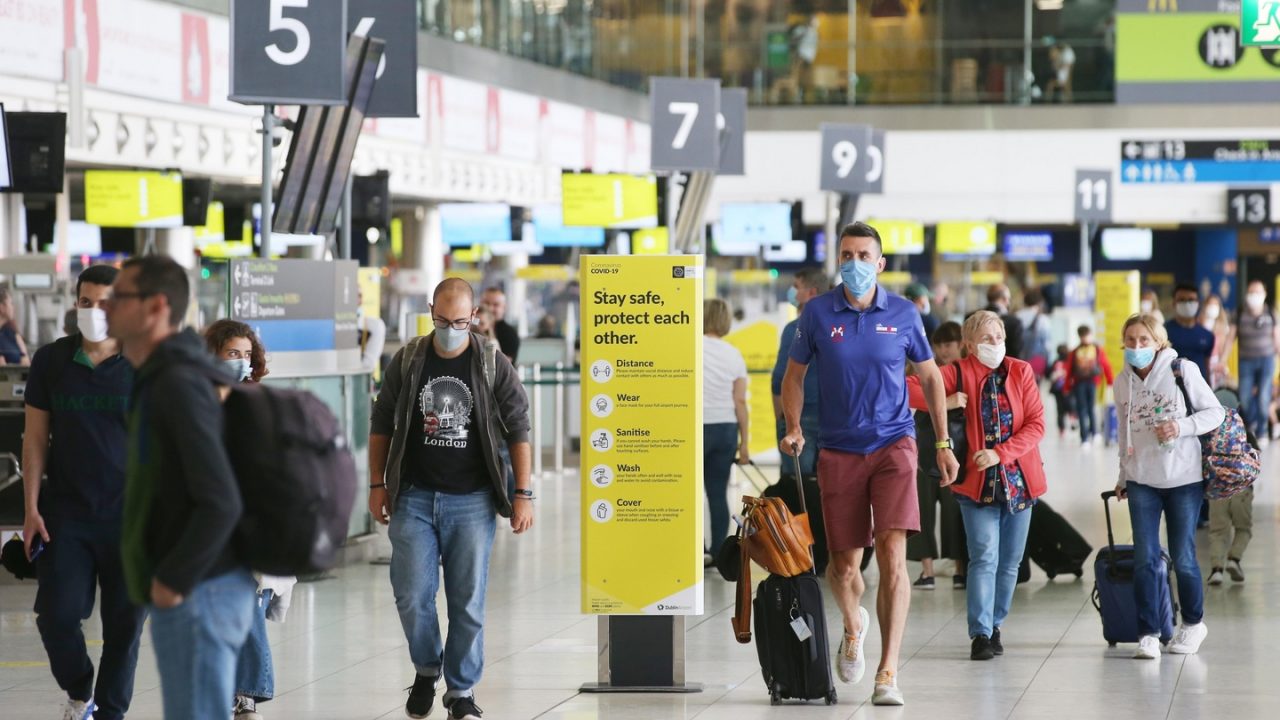 The biggest crisis in the history of tourism continues into a second year. Between January and May, international tourist arrivals were 85% below 2019 levels (or a 65% drop on 2020), UNWTO data shows. Despite a small uptick in May, the emergence of COVID-19 variants and the continued imposition of restrictions are weighing on the recovery of international travel. Meanwhile, domestic tourism continues to rebound in many parts of the world.

The latest UNWTO data shows that over the first five months of the year, world destinations recorded 147 million fewer international arrivals (overnight visitors) compared to the same period of 2020, or 460 million less than pre-pandemic year of 2019. However, the data does point to a relatively small upturn in May, with arrivals declining by 82% (versus May 2019), after falling by 86% in April. This slight upward trend emerged as some destinations started to ease restrictions and consumer confidence rose slightly. “Accelerating the pace of vaccination worldwide, working on effective coordination and communication on ever changing travel restrictions while advancing digital tools to facilitate mobility will be critical to rebuild trust in travel and restart tourism” says UNWTO Secretary-General Zurab Pololikashvili.

By regions, Asia and the Pacific continued to suffer the largest decline with a 95% drop in international arrivals in the first five months of 2021 compared to the same period in 2019. Europe (-85%) recorded the second largest decline in arrivals, followed by the Middle East (-83%) and Africa (-81%). The Americas (-72%) saw a comparatively smaller decrease. In June, the number of destinations with complete closure of borders decreased to 63, from 69 in February. Of these, 33 were in Asia and the Pacific, while just seven in Europe, the region with the fewest restrictions on travel currently in place.

By subregions, the Caribbean (-60%) recorded the best relative performance through May 2021. Growing travel from the United States has benefitted destinations in the Caribbean and Central America, as well as Mexico. Western Europe, Southern and Mediterranean Europe, South America and Central America saw slightly better results in May than in April.

Mixed outlook for remainder of 2021

International tourism is slowly picking up, though recovery remains very fragile and uneven. Rising concerns over the Delta variant of the virus have led several countries to reimpose restrictive measures. In addition, the volatility and lack of clear information on entry requirements could continue to weigh on the resumption of international travel during the Northern Hemisphere’s summer season. However, vaccination programmes around the world, together with softer restrictions for vaccinated travellers and the use of digital tools such as the EU Digital COVID Certificate, are all contributing to the gradual normalization of travel.

In addition, domestic travel is driving the recovery in many destinations, especially those with large domestic markets. Domestic air seat capacity in China and Russia has already exceeded pre-crisis levels, while domestic travel in the United States is strengthening further.