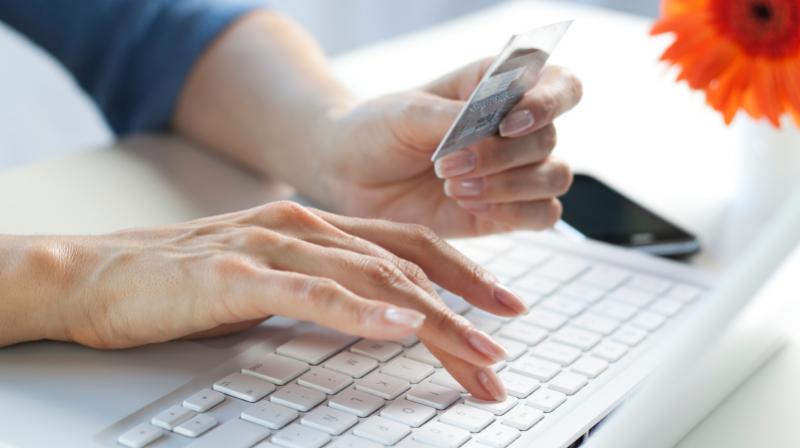 Hotels, restaurants, cafés and the lot all over Europe will soon be obliged to protect their customers from fraud when it comes to online payments. Not that they cared any less before, but Europe’s new ‘Strong Customer Authentication’ will now ensure that all electronic payments are performed with multi-factor authentication to increase security.

Physical card transactions already have authentications like PIN numbers, however, the EU will now impose such requirements for online transactions. In other words, EU Member States are now obliged to protect all your internet transactions, from small treats from your favourite app to hotel bookings for your next trip.

The SCA comes into force on the 14th September, however, the EU has allowed for a transition period which a number of countries are following.

The Malta Hotels and Restaurants Association, the MHRA, and HOTREC, the European representative body of hotels, restaurants and cafés, have called upon Maltese authorities to in fact use the flexible supervision period, as proposed by the European Banking Authority.

However, competent Maltese authorities have been encouraged to agree on a deadline with the EBA, by which all customers will be protected when carrying out transactions online.

HORTEC President Jens Zimmer Christensen has described the implementation of SCA in Europe’s hospitality industry as a huge challenge, given that businesses rely on layers of intermediation and different transactions.

To avoid major economic disruption in the market, Member States have also been encouraged to agree on a pan-European roadmap to ensure an 18-month transition period before they become fully SCA-compliant.