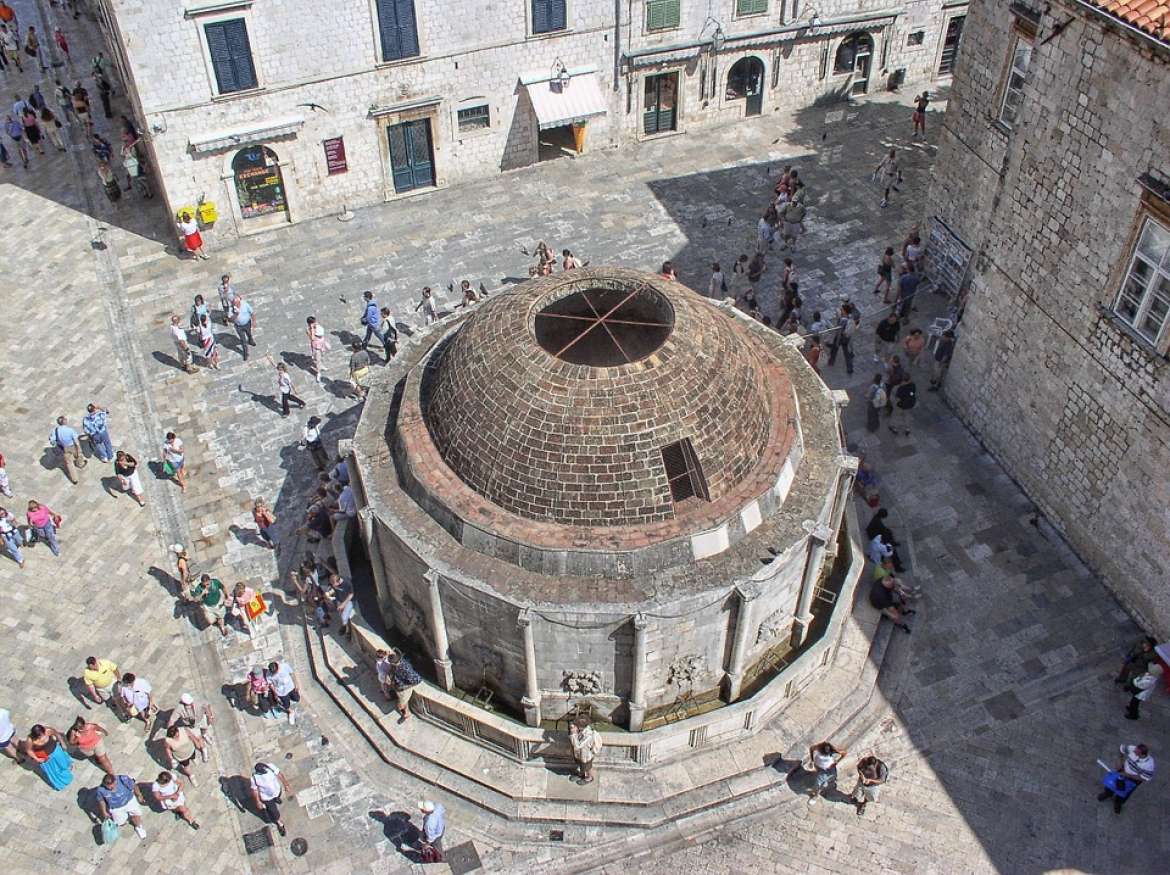 Just how do Croatian tourism figures stand up against Mediterranean competition as the pandemic continues to cause issues for travel? As it turns out, the country is still by far the safest in the entire European Union (EU).

As Poslovni Dnevnik/Marija Crnjak writes, the Republic of Croatia is still the safest European Union tourist destination in the entire Mediterranean, which can be seen in terms of traffic, which is better than the rest of the Mediterranean this year, says the analysis of the Croatian Tourism Association (HUT).

As such, since the beginning of this year, Croatia is close to 70 percent of the results it saw back in record, pre-pandemic 2019, nearby Greece is at about 60 percent, neighbouring Italy is at about 50 percent, while Spain is suffering with new minuses, but the data for the Spanish peak season isn’t yet known.

“The excellent tourist season so far and the high number of reservations for the rest of the season and postseason are the result of excellent preparation for this season and the continuously high level of responsibility for the quality of the epidemiological situation of all those on whom the tourist season depends, namely tourism workers, the government, the civil protection directorate and the public health system.

Croatia is currently the safest country in the Mediterranean for key emitting countries, which is why we’re attracting great interest from tourists. Our common task is to preserve the good epidemiological situation for as long as possible, because in addition to the excellent main season, we can also have a long post-season, until the end of October,” said Veljko Ostojic, director of HUT.

After the results for the month of July, when Croatian tourism figures were excellent, with the country recording 80 percent of tourist arrivals and 81 percent of overnight stays when compared to 2019, August brought even better numbers. In the first 10 days of August, many Croatian destinations have been recording tourist results that even surpass those of 2019, which is quite remarkable. For example, the Rovinj Tourist Board, a city that is regularly first on the list of most visited tourist destinations in all of Croatia, confirmed that in August they’ve so far achieved up to 2 percent higher tourist results on a daily basis compared to the same days in 2019.

HUT compared the ratio of achieved physical tourism indicators from the beginning of the year and in the last summer month for which there has been data released, and in relation to the result from 2019, for Croatia, Italy, Greece and Spain. They used publicly available data and information obtained through the HOTREC network, the European association of the HoReCa industry. They once again confirm that Croatian tourism figures so far have been brilliant.

Italy thus realised 49.3 percent of overnight stays from the beginning of the year to the end of July compared to 2019 (where the number of domestic guests was lower by 28.4 percent while foreigners were 71 percent less). A better result was achieved in July, and the month for the Italians ended with a 12.4 percent lag in tourist arrivals compared to July 2019 (there was an increase of 6.4 percent of domestic guests and a decrease of foreign guests of 31.7 percent). In July, Italy therefore had stronger numbers than Croatia compared to the time before the pandemic struck the world.

From the beginning of the year to the end of July, Greece had 58 percent of tourist overnight stays when compared to 2019. A better result was achieved in July and the month ended at 66 percent of the results from 2019.

Spain, which has unfortunately been in the epidemiological red zone for a long time, is expected to have the weakest result of all, and data is known only for the first half of the year. From the beginning of the year to the end of June, Spain was visited by 5.4 million tourists, which is a decrease of 50 percent compared to the already very poor 2020. In terms of tourist overnight stays there was a minus of 14 percent compared to 2020, which is 74 percent less compared with pre-pandemic 2019.