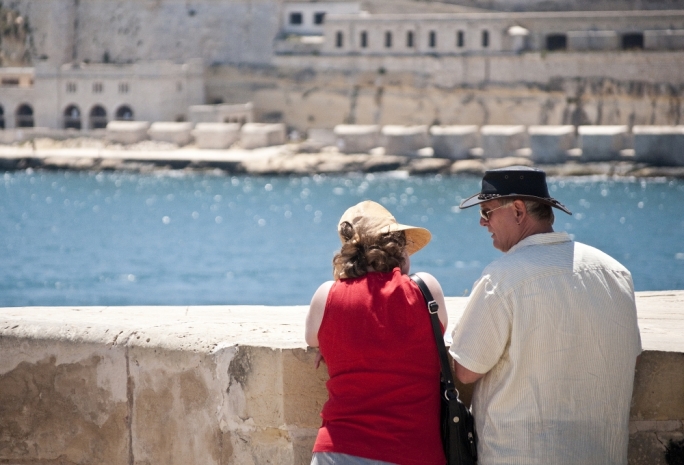 A grand total of 280,522 tourists have been entranced by Malta’s cuisine, landscapes and history during June 2019. Malta’s National Statistics Office has just confirmed this as a 5.5% increase in inbound tourism during the first month of the summer season, in comparison to June 2018.

The boost in numbers also contributed to a hefty 10.7% increase in tourist expenditure. In just one month, €235.4 million were left in Malta’s economy thanks to this increase.

These fresh statistics also mean that during the first six months of 2019, over 1.2 million holidaymakers chose Malta as their next destination, which is a 3.9% increase in comparison to January-June 2018.

The NSO also points out that on average, each tourist spends around €700 during his or her stay in Malta, a sum much higher than the average calculated in 2018.

previousNice Gear. Where Did You Get It From? Spain? Italy? Singapore?