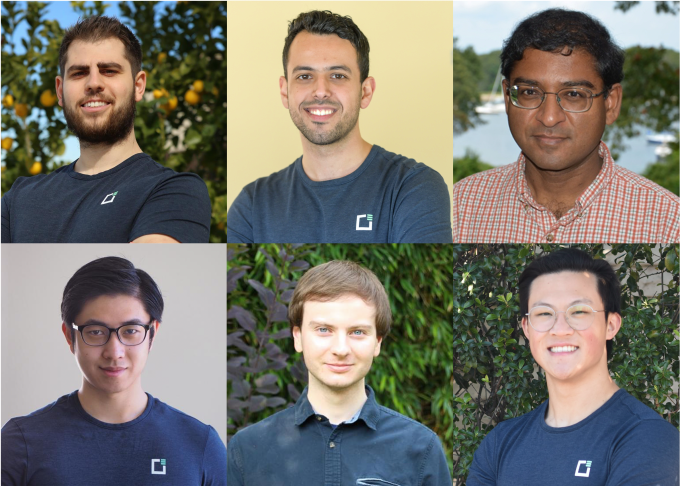 Like corporate financial accounting, the power grid never draws headlines when things are going well. No journalist writes “The power remains on,” or discusses the extensive work it takes to maintain the grid. Instead, it takes a record-breaking ice wave to knock out power to one of the largest states in America for it to start garnering front-page coverage, or perhaps massive wildfires in America’s most populous state like the Camp Fire in California in 2018.

Power grids are going to be in the news more and more in the coming years as global climate change intensifies storm activity and grids come under increasingly harsh strain. As my colleague Jon Shieber wrote yesterday, “Whether it’s heavily regulated markets like California or a free market like Texas, current policy can’t stop the weather from wreaking havoc and putting people’s lives at risk.” The grid is at the center of one of the toughest challenges facing us this century.

What’s needed are better sensors and tech for identifying the source of outages — and also preventing them in the first place. With millions of power poles and hundreds of thousands of miles of transmission wires scattered across the United States, how can utilities reliably verify the quality of their systems? How can they do that in an efficient way to avoid rate increases on users?

Gridware, which is in the current batch of Y Combinator, is one company taking a shot at this critical need. Its approach is to use a small, sensor-laden box that can be installed to a power pole with just four screws. Gridware’s package contains microphones and other sensors to sense the ambient environment around a power pole, and it uses on-board AI/ML processing to listen for anomalies and report them to the relevant managers as appropriate.

It’s like “a guard standing next to the pole, listening to it, watching over it,” Tim Barat, CEO and co-founder, said, likening the box to a Fitbit for a power pole. When a tree branch breaks and cuts through a line, there’s “no way to detect them unless you are right next to the fault.” With Gridware, it’s “not the right place at the right time but the right place all the time,” he said.

What makes the founding team compelling here is the backgrounds of some of the company’s founders. Barat worked as a power pole worker himself in the field, evaluating equipment and searching for problems. “Every time we go up a pole, we hit it with a hammer, which tells us whether there is termite damage, etc. [ … and] that is still how inspectors investigate a pole,” he noted.

Barat eventually migrated to University of California, Berkeley, where he was mentored by Prabal Dutta, an electrical engineering professor who also joined the company early on as a co-founder. Dutta’s worked has focused on “industrial cyber-physical systems,” and he continues to research industrial control systems through digital interfaces via the iCyPhy center. 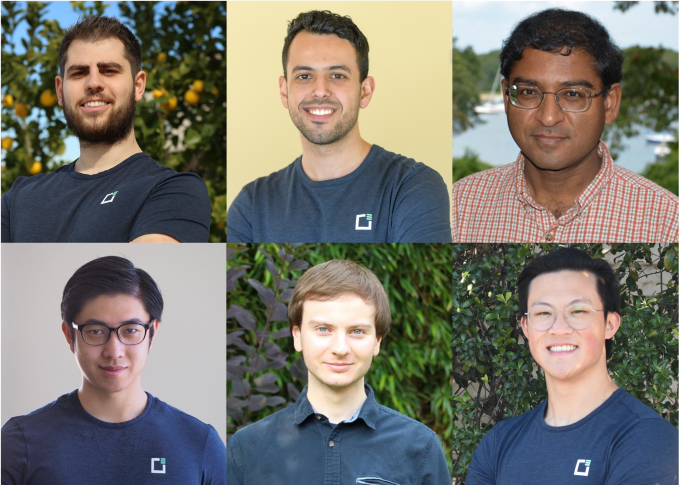 Barat also met Abdulrahman Bin Omar, who had worked for a number of years in the energy sector, in a class that eventually had a one-week hiatus due to California wildfires. The two began working together in 2019, joining Berkeley’s startup incubator Citrus Foundry in 2020. The trio eventually linked up with co-founders Hall Chen and Riley Lyman as well, and snagged a $150,000 state grant from the California Energy Commission via the CalSEED program.

Today, the startup has seven employees, and it’s currently in talks with utility grids of all sizes about deploying its product. Grids can be very slow to adopt new technology with very long testing and sales cycles, but there might just be an opportunity for the company to accelerate those normal timelines given the extensive and visible power outages we have witnessed the past few years. We need to “transition our grid to face the challenges of the new century,” Barat said.

previousGoogle to roll out slate of over 50 updates for Classroom, Meet and other online education tools