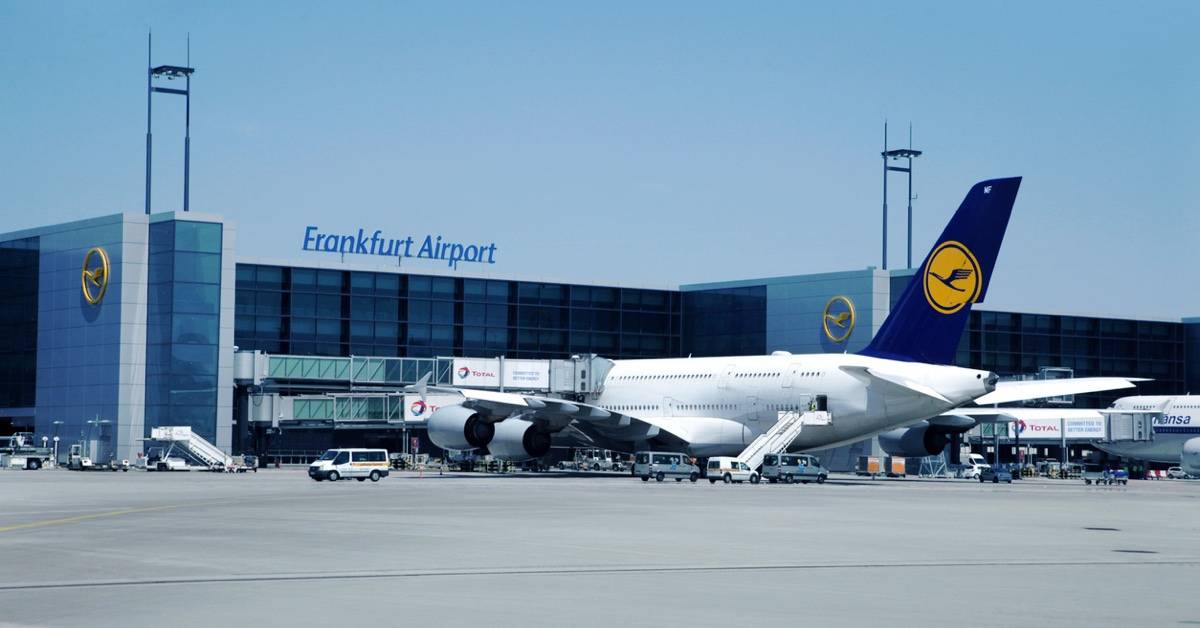 Germany is to temporarily ban UK travellers due to the spread there of a coronavirus variant first found in India, the country’s national health institute said Friday.

As of Sunday, only German citizens and residents will be allowed into the country from the UK, after the Robert Koch Institute (RKI) classified it as a ‘virus variant area of concern‘ – Germany’s highest risk category.

Those allowed to enter Germany from the UK will have to self-isolate for two weeks even if they test negative for COVID-19.

Air, rail and bus companies will be banned from transporting all other passengers from the country.

The Robert Koch Institute is a government agency and its recommendations will automatically be adopted by the German government.

Only eleven other countries, in Asia, Africa and Latin America, are currently listed by Germany in the high-risk category of zones where virus variants are circulating.

The Indian variant B.1.617.2 is regarded as especially contagious and has been one factor driving the explosion in coronavirus infections in India in recent months.

According to British Health Secretary Matt Hancock, speaking Wednesday, 2,967 cases linked to the variant have been identified in the UK, most notably in London and western England. That figure represents a 30 per cent increase since Monday.

But so far the British government has insisted it remains on track to lift virtually all restrictions on public life from June 21, after a successful vaccination campaign.

Earlier Friday, German Health Minister Jens Spahn voiced his concern at the situation in Britain, stressing the need to prevent the Indian variant spreading in Germany.

Many Germans were able to visit a beer garden, dine outdoors or go swimming for the first time in months on Friday as parts of the country began easing COVID-19 curbs.

Spahn said that Germany has broken the third wave of infections but urged the public to remain careful.

“The pandemic is not over yet. Let’s enjoy the holidays, but let’s remain cautious,” he said, advising people to meet outdoors where possible and get tested regularly.

“Infection figures down, vaccination figures up — if we can manage this combination in the next few weeks, we can look forward to a good summer.”

The Robert Koch Institute on Friday recorded 8,769 new cases of COVID-19 in the past 24 hours and 226 deaths, with a national incidence rate of 67.3 new infections per 100,000 people over the past seven days.

previousAviation recovery will ‘be long and painful’ warn analysts