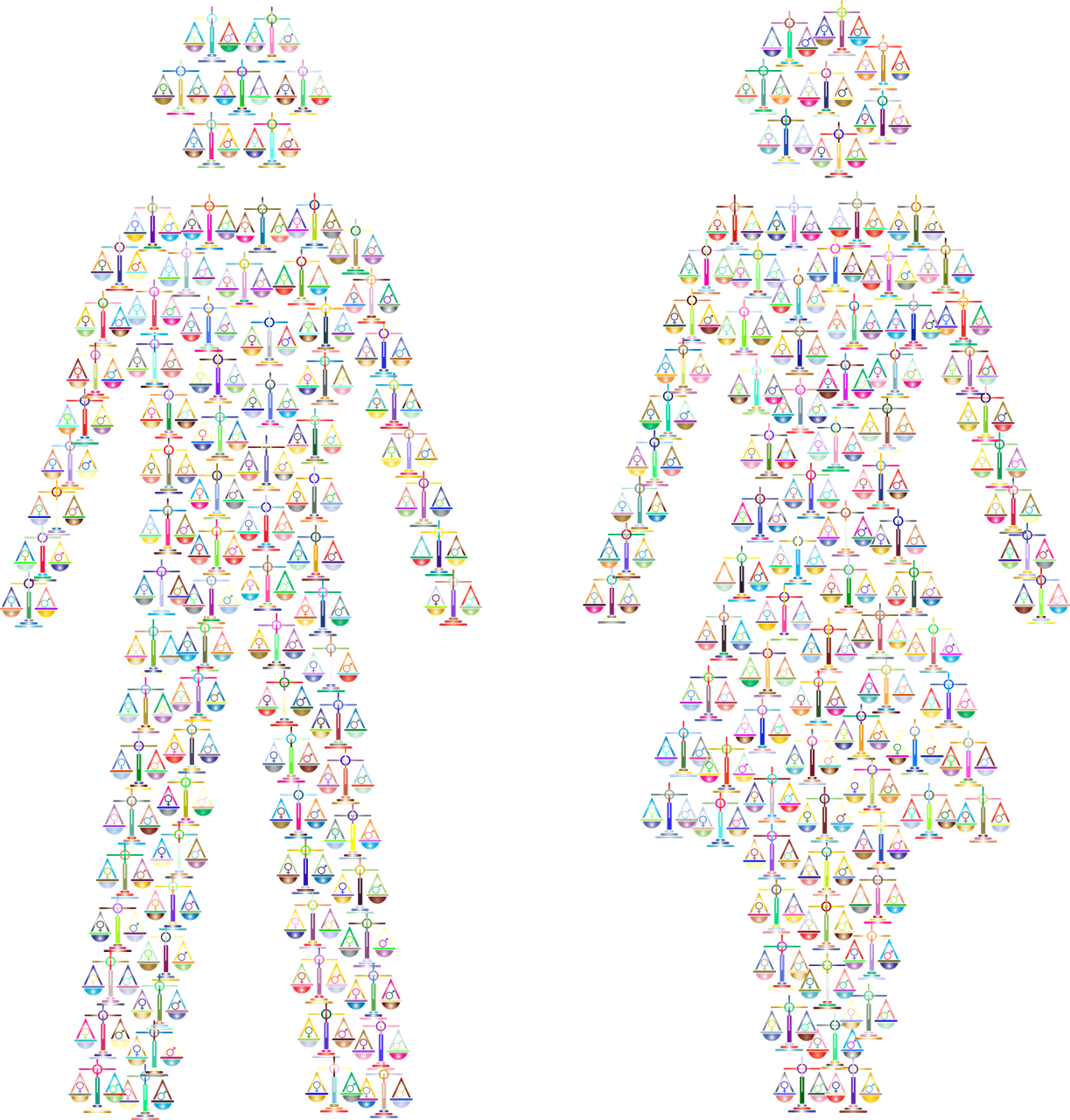 The European Parliament has formally adopted the new EU law on gender balance on corporate boards. By 2026, companies will need to have 40% of the underrepresented sex among non-executive directors or 33% among all directors.

On this occasion, President von der Leyen together with Vice-President Jourová and Commissioner Dalli issued the following statement:

“This is a long-awaited moment, a moment to be celebrated as a breakthrough in gender equality.

After ten years since its proposal by the European Commission, we will now have an EU law to break the glass ceiling of listed companies boards.

There are plenty of women qualified for top jobs and with our new European law, we will make sure that they have a real chance to get them.”

Once published in the Official Journal, the Directive will enter into force 20 days after publication and Member States will have two years to transpose its provisions into national law. They will have to ensure that companies strive to meet the 40% target for non-executive boards, or 33% for all board members, by 30 June 2026.

The Commission tabled the proposal on gender balance in company boards in November 2012. While the European Parliament adopted its position in 2013, the Council could not reach an agreement with some Member States considering that binding measures at the EU level were not the best way forward.

In her political guidelines, President von der Leyen committed to building a majority to unblock the Directive on women on boards. Finally, on 14 March 2022, the Council adopted its general approach, unblocking the file. On 23 March 2022, the European Parliament reconfirmed its position, allowing to start the negotiations with the Council of the EU. On 7 June 2022, the European Parliament and the Council reached the political agreement, paving the way for the final adoption of the file.