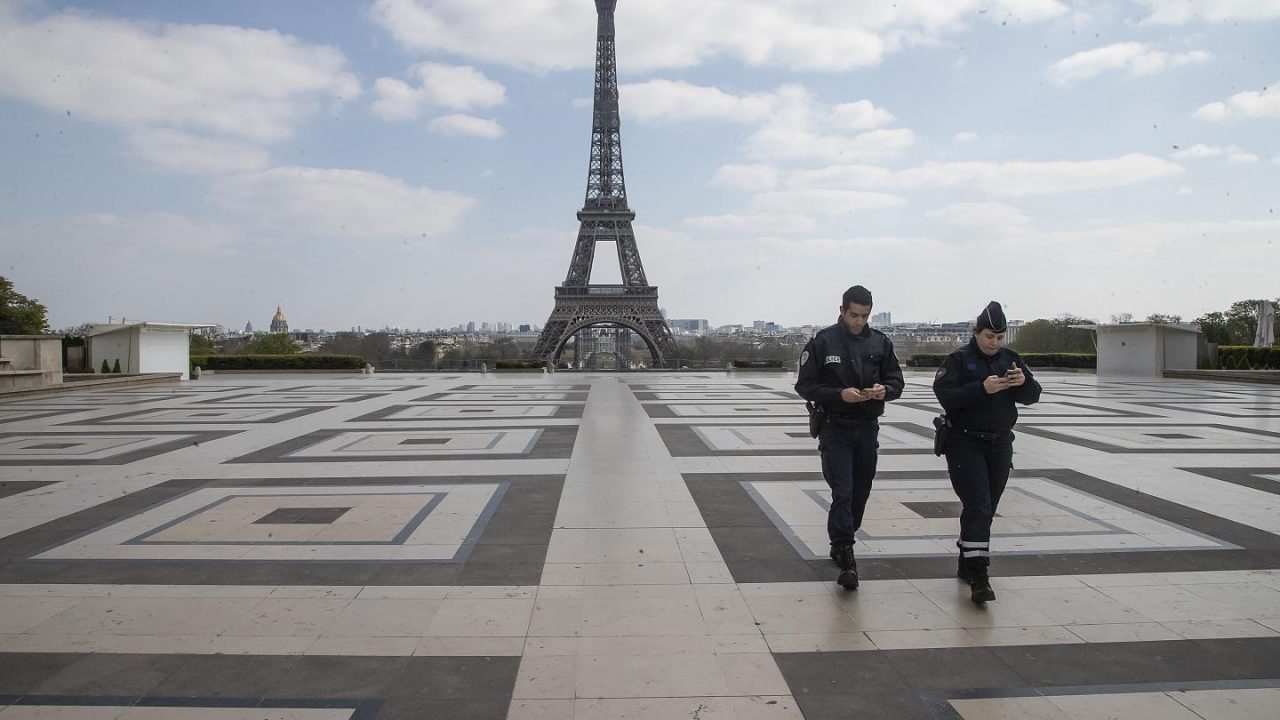 Over the past year, tourism was among the sectors most affected by the COVID-19 pandemic, due to the travel restrictions as well as other precautionary measures taken in response. During this period, the number of nights spent by international guests decreased in all EU Member States with available data, with the largest decreases observed in Spain (-90%), Romania (-89%), Hungary and Finland (both -88%) as well as Czechia (-87%).

Among the EU countries, only residents of Slovenia (+25%) and Malta (+20%) spent more tourism nights inside their own country compared with the 12 prior months. However, given the relative small importance of domestic tourism in these countries, this increase could not offset the sharp drop in international tourism.