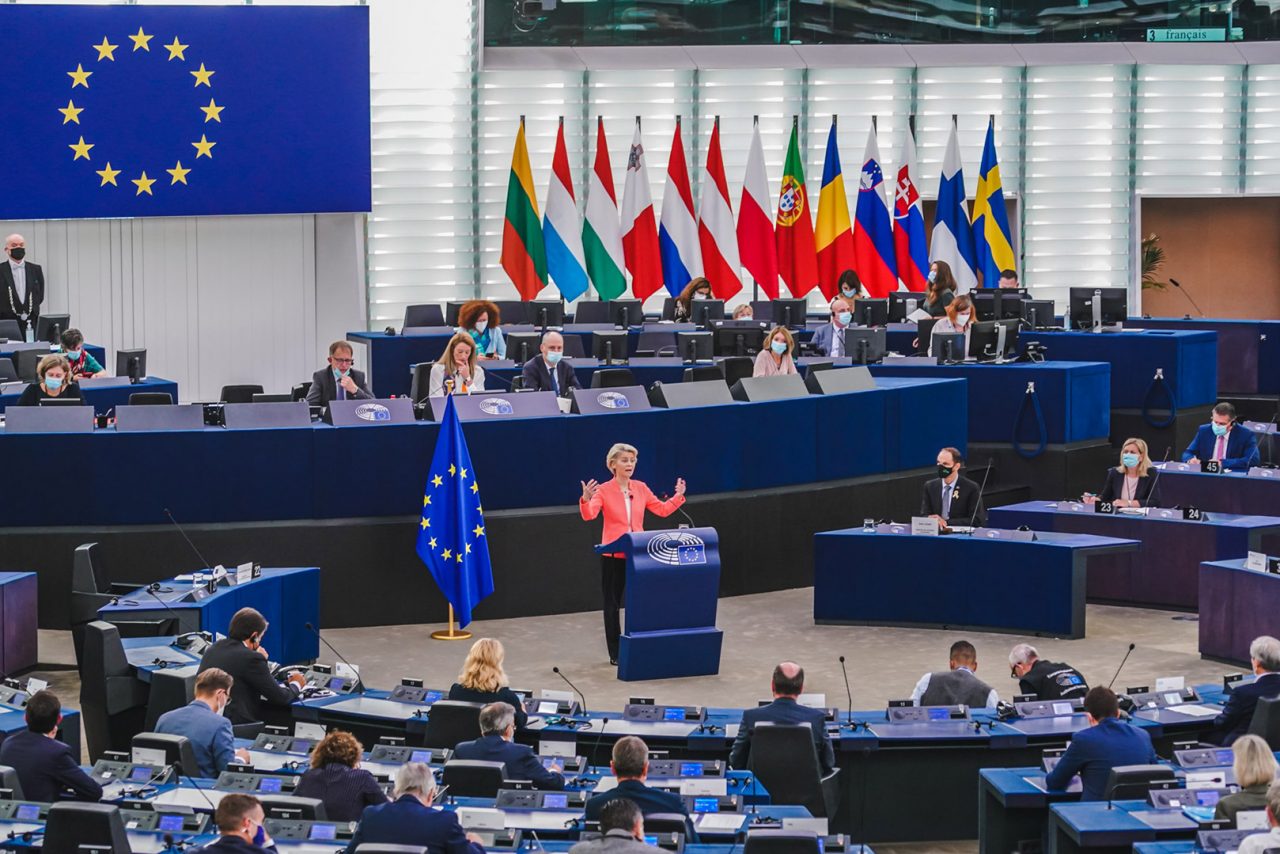 The EU’s Blue Card giving eligible foreign professionals the right to live and work in the bloc is being made more attractive under modifications approved Wednesday by the European Parliament.

The amendments, reached after years of negotiations between EU institutions, underlined Europe’s intention to draw more highly qualified workers as competition heats up in many Western countries to fill jobs.

The changes mean that those holding the permit – inspired by the US Green Card – need to secure a contract in the EU for a minimum of six months, instead of 12 months previously.

The salary threshold for an offered position has also been lowered to the average of what a professional in that role would earn in that EU member state, down from the 150 per cent of that level required before.

Also, the rules allowing a bearer of an EU Blue Card to move from one EU country to another after 12 months of work have been eased. So too are the provisions for them to be joined by family members, who would also have the right to work.

The EU home affairs commissioner, Ylva Johansson, told them as their debate on the topic started Tuesday that “with this agreement, we welcome the highly skilled workers we need”.

She said it would help correct a situation in which “we are losing the global race for talent”, as highly-educated professionals were more tempted by the United States, Australia and New Zealand than Europe.

Denmark and Ireland opted out of the scheme, though they – like many of the EU countries that do use the Blue Card – have their own national work permits for highly qualified workers.

Under the EU Blue Card initiative, professionals with qualifications in a profession – for example, lawyers, doctors, business people, journalists, technicians, engineers and IT specialists – can apply.

Germany is the main user, issuing more than three-quarters of the Blue Cards in the EU, with Poland and France in distant second and third place.

nextWonder of the Seas will sail in Mediterranean Next Summer