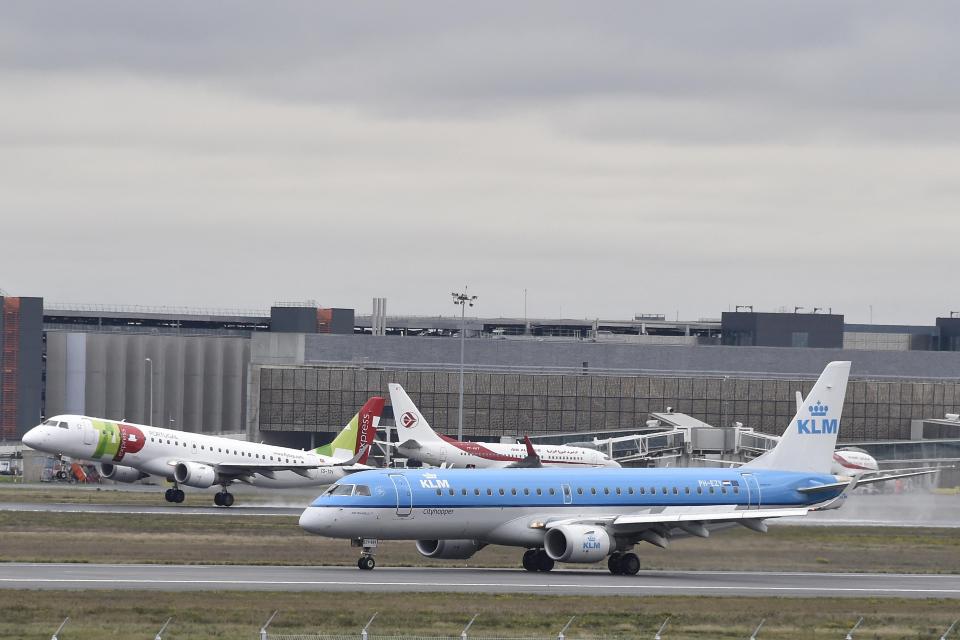 The General Court of the European Union has annulled the state aid given to the national carriers of the Netherlands and Portugal to help them survive the impact of the COVID-19 crisis.

Rival carrier Ryanair had appealed against the European Commission’s approvals of these state subsidies to the EU General Court in 2020.

In a statement on Wednesday, the court said it “annuls the Commission’s decision to approve the Netherlands financial aid for the airline KLM amid the Covid-19 pandemic on the grounds of inadequate reasoning”.

A second statement said: “The Commission’s decision declaring aid granted by Portugal to the airline TAP to be compatible with the internal market is annulled because of an inadequate statement of reasons.”

However, the Luxembourg-based court said the annulments and the recovery of the money would be suspended pending new decisions by the European Commission.

Ryanair, which has made 20 appeals to state aid decisions said airlines must compete on “a level playing field”.

A spokesperson said: “One of the EU’s greatest achievements is the creation of a single market for air transport. The European Commission’s approvals of state aid to Air France-KLM and TAP went against the fundamental principles of EU law and reversed the clock on the process of liberalisation in air transport by rewarding inefficiency and encouraging unfair competition.

“During the COVID-19 pandemic over €30 billion in discriminatory state subsidies has been gifted to EU flag carriers”.

“Unless halted by the EU Courts in line with today’s rulings, this state aid spree will distort the market for decades to come.” nextUK Government claims it has been ‘crystal clear’ on amber list